IN THE SPACE BETWEEN – The Archive and Its Ghosts Insist

The lecture performance takes as a point of departure the only existing group photo of the members of the Austrian Association of Women Artists (VBKÖ), which was taken during the 1930s: In a two-channel projection a sequence of cut-outs of this photo are shown highlighting details and close-ups of hands holding bags, people looking at each other or into the camera, or a blurred background of trees. While the images are changing we present a dialogue about the association’s history, the history of its archive and how we relate to both.

Among the twenty women artists on the photo we point out the only two persons known: The then president of the association, who had to flee the country soon after the picture was taken as she was Jewish, and a former president and at the time secretary of the VBKÖ, who played a major role in the the association’s collaboration with the Nazi regime.

At times the images and the text correspond directly to each other, at times they foster associations that leave obvious gaps in order to open up space for speculation.

The lecture performance was presented at OUT OF THE BOX. 10 Questions about Artistic Research (Lecture-)performances about Undisciplined Knowledge Production, Museum of Applied Arts (MAK) Vienna, 2013 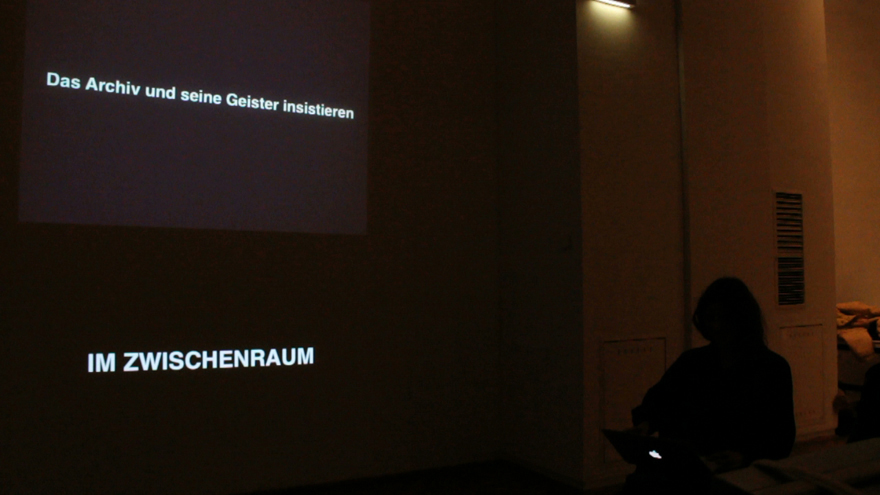 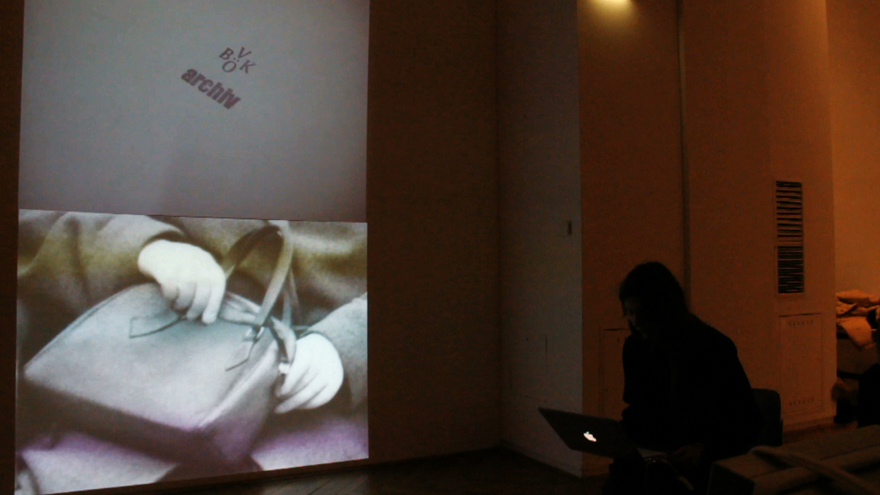 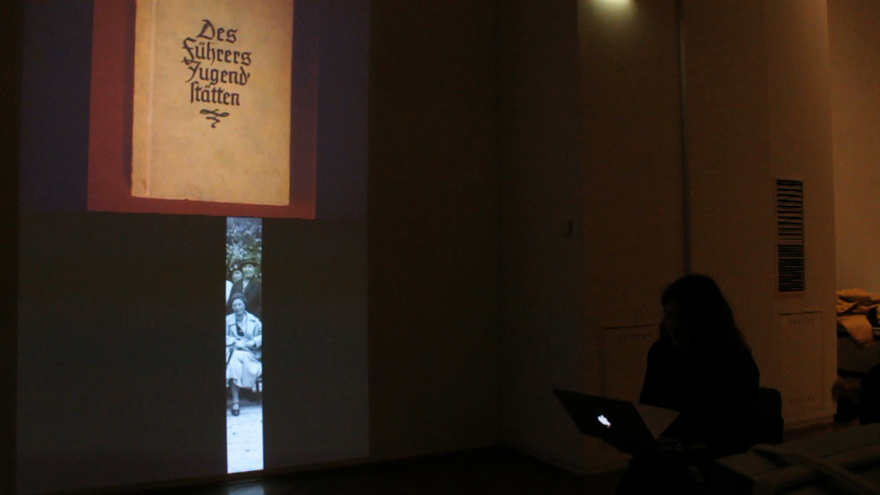 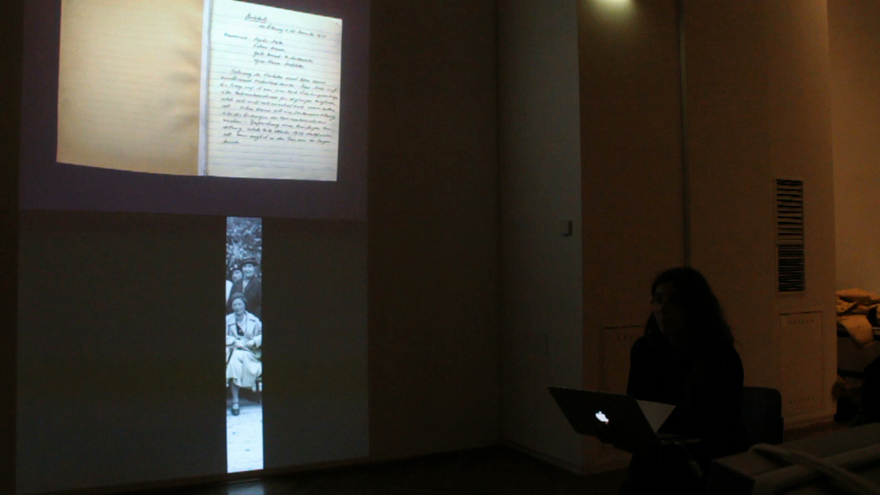