Properties of a Presence, Kunstsalon at Fluc, Vienna

PROPERTIES OF A PRESENCE

A trace, properties of a lost property, is what you see
At first the swish of a bird head feather
Moving in the wind as it was when worn – now on a flag flying the pirated Penacho
On the riesen roundabout of Prater – a Mexican lucha libre wrestles us over
and around the corner the trace of mud shadows the returned
The repatriates, delivered back from here to there, from Vienna to Africa, to Mexico we go

Properties of a Presence are works about the move to return looted cultural property from Europe to its former colonies. Inspired by the history of artists who have intervened with their own personal repatriations and replicas into the failure of Austria to return el Penacho to Mexico, this exhibition is part of an artistic research project ‘Repatriates’ that studies the larger protest movement for decolonial repair that has been running in public spaces of Vienna.

Claudia Peña Salinas from Mexico City/NYC sutures the old and the new Penachos together. By flying her Quetzalli as the flag of the exhibition, its curator Khadija von Zinnenburg Carroll returns movement to the museum bound object. In the Restitution of Complexitythis movement of people and objects in relation is shown as documentation of a Translecture with Nikolaus Gansterer. The script for this performance was based on her book The Contested Crown: Repatriation politics between Mexico and Europe (Mit Fremden Federn: Quetzalapanecoatl, ein Restitutionsfall, Mandelbaum Verlag, Mandelbaum Verlag, 2021).

With a new edition of her PENACHO VS PENACHO Nina Hoechtl takes us to the year 2078 – 200 years after the Penacho was found by the naturist Ferdinand von Hochstetter in Tyrol – when a group of luchadorxs not only managed to secretly and safely swap the “original” Penacho with its copy but also saved the birds from extinction which provided the precious Penacho’s feathers: continga, quetzal, roseate spoonbill, squirrel cuckoo.

Marcus Neustetter from Johannesburg does a durational performance entitled Tracing Absence in earth paints. Exploring his own invisible territories, the artist looks to intangible ownership and postulated repatriations, to makes sense of his life reframed with his move from South Africa to Austria. In the process Neustetter traces and maps his search of what is absent. Marks conjure up abstract forms that have changed due to distance and displacement and the composition evokes territories and landscapes permeated by both the forgotten and the unknown.

Exhibition: A HAUNTING FROM THE FUTURE

A HAUNTING FROM THE FUTURE

When Nina Hoechtl learned about her distant ancestor from Innsbruck, Anton “Toni” Mayer, a dedicated follower of Maximilian of Habsburg and his wife Charlotte of Belgium in their colonial-imperial undertakings in Mexico in the 19th century, she began her work of interrogating the colonial past of the family tree. A number of relationships and delusions opened up. This was a point of departure for creating her film essay Delirio Güero I White Delusion (2021).

Nina Hoechtl invites us to look “back to the present” through the lenses of speculative future and storytelling based on archival research and historical events in Mexico and Austria. As a member of the queer/cuir feminist collective INVASORIX in Mexico City and a co-initiator of the Secretariat of Ghosts, Archival Politics, and Gaps (SKGAL) in Vienna, her work is deeply grounded in transnational collective feminist and decolonizing practices.

Gloria Evangelina Anzaldúa—theorist, Chicana, feminist—famously called on scholars to do work that matters. This pronouncement was a rallying call, inspiring scholars across disciplines to become scholar-activists and to channel their intellectual energy and labor toward the betterment of society. Scholars and activists alike have encountered and expanded on these pathbreaking theories and concepts first introduced by Anzaldúa in Borderlands/La frontera and other texts.

Teaching Gloria E. Anzaldúa is a pragmatic and inspiring offering of how to apply Anzaldúa’s ideas to the classroom and in the community rather than simply discussing them as theory. The book gathers nineteen essays by scholars, activists, teachers, and professors who share how their first-hand use of Anzaldúa’s theories in their classrooms and community environments.

The collection is divided into three main parts, according to the ways the text has been used: “Curriculum Design,” “Pedagogy and Praxis,” and “Decolonizing Pedagogies.” As a pedagogical text, Teaching Gloria E. Anzaldúa also offers practical advice in the form of lesson plans, activities, and other suggested resources for the classroom. This volume offers practical and inspiring ways to deploy Anzaldúa’s transformative theories with real and meaningful action.

This volume presents ten visual essays that reflect on the historical, cultural and socio-political legacies of empires. Drawing on a variety of visual genres and forms, including photographs, illustrated advertisements, stills from site-specific art performances and films, and maps, the book illuminates the contours of empire’s social worlds and its political legacies through the visual essay. The guiding, titular metaphor, sharpening the haze, captures our commitment to frame empire from different vantage points, seeking focus within its plural modes of power. We contend that critical scholarship on empires would benefit from more creative attempts to reveal and confront empire. Broadly, the essays track a course from interrogations of imperial pasts to subversive reinscriptions of imperial images in the present, even as both projects inform each author’s intervention.

Like the universe, the realm of cultural production consists mostly of dark energy and matter.1 These invisible masses and movements form from spontaneous, amateurish, autonomous, activist, self-organized, collective practices that play an important part for feminist cultural work. This is also a matter of the unpaid or underpaid labor of those who deliberately shun visibility or have no choice but to remain invisible. It is the invisible dark matter that keeps the cultural sector going!

DARK ENERGY. Feminist Organizing, Working Collectively explores feminist forms of organization and knowledge production in the cultural sector. It gives center stage to the visual, material and performative characteristics of feminist collaborative practices. It asks how these forms of organization and production are influenced by their general economic setup and what begins to sway politically in this context. Which forms of creative dark matter and knowledge can be practiced, produced, and disseminated when, where, and how?

The exhibition brings together a diverse range of efforts that tackle these questions in different contexts and times. Through the work of the participating artists, archivists, designers, and activists the exhibition provides insights from feminist, queer, decolonizing perspectives into the forces that collide with(in) art institutions and organizations.

Text: On the NUEVO TEATRO MÁXIMO DE LA RAZA: Still Thinking, Feeling and Speaking Spanish on and off Screen

Historically, Los Angeles and its exhibition market have been central to the international success of Latin American cinema. Not only was Los Angeles a site crucial for exhibition of these films, but it became the most important hub in the western hemisphere for the distribution of Spanish language films made for Latin American audiences. Cinema between Latin America and Los Angeles builds upon this foundational insight to both examine the considerable, ongoing role that Los Angeles played in the history of Spanish-language cinema and to explore the implications of this transnational dynamic for the study and analysis of Latin American cinema before 1960. The volume editors aim to flesh out the gaps between Hollywood and Latin America, American imperialism and Latin American nationalism in order to produce a more nuanced view of transnational cultural relations in the western hemisphere. 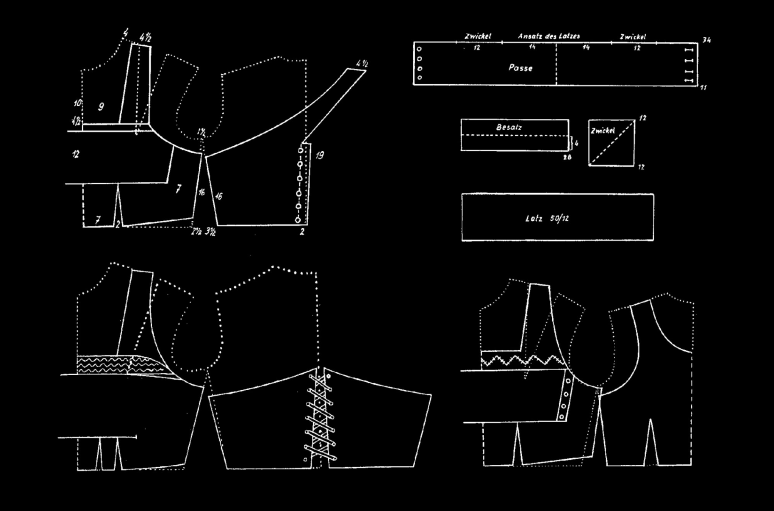 What Where (2018)
Research project and installation