In 2012, 102 years after being founded, we intervened in the Austrian Association of Women Artists (VBKÖ) by opening the Secretariat for Ghosts, Archival Politics and Gaps (SKGAL). As a first step, the SKGAL installed an archive room in order to enable a constant analysis and examination of the association’s history. The objective was to discuss, through different means, the role of the VBKÖ during the course of Austrofascism and National Socialism along with the association’s class-specific and colonial entanglements.

During the Vienna-based cultural festival WIENWOCHE the SKGAL organized its first program THE MANY ARCHIVES!. It consisted of two exhibitions, a discussion round, a movie night, several workshops and texts in order to reflect the broad spectrum of practices and debates in feminist archival practices and history writing. From different points of view each one of them examined feminist archival politics in the fields of arts, science and activism. Moreover, a blog http://www.skgal.org/ was set up, and a poster distributed to invite people to research into the association’s history.

The poster EINLADUNG ZUR RECHERCHE/INVITATION TO RESEARCH presents the only group photo that can be found in the archive. It shows the members of the VBKÖ from the 1930s. In a quantity of 500, the poster was displayed and distributed for free in order to call attention to both the association itself –its complex history and its largely unknown members– and to the invitation for further research.

Program THE MANY ARCHIVES!:

Saturday, September 22, 8pm: Opening Secretariat for Ghosts, Archival Politics and Gaps
followed by the launch party with music from the Open Music Archive

Journal No. 1 was released in Sarajevo, and four years after the collapse of the Communist bloc this newsreel, which has only survived on nitrate film, was lost in the confusion of the fighting in Yugoslavia. “Whenever there are no documentary images available, Steyerl employs images from fiction films produced at Sutjeska (the anti-Fascist Valter brani Sarajevo [Walter Saves Sarajevo] and Do You Remember Dolly Bell? by Emir Kusturica), without however intending to make a complete reconstruction: Multiethnic Yugoslavia remains fragmentary, both in general history and the history of film, a country between the images.” (Bert Rebhandl) 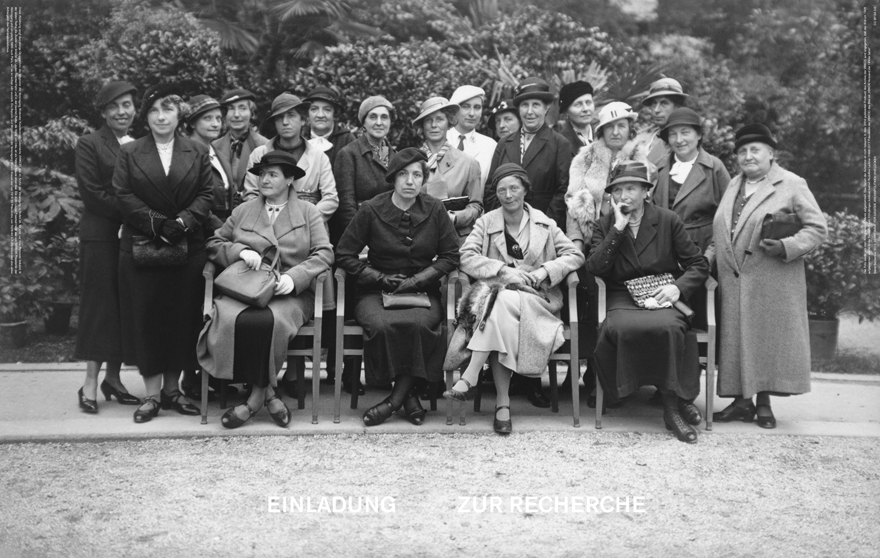 Screening evening and discussion round