The project applies a reflexive approach to knowledge production to the rituals, ceremonies, specialties, and seasonal traditions of Styria. It explores the construction, maintenance and preservation of Trachten, the so-called traditional clothing or folk costumes of Austria, which today see a resurgence in popularity. The project comprises an installation including historical and contemporary visual documents along with a script and a questionnaire, as well as a lecture performance intervening in the closing discussion Conchita vs. Gabalier of steirischer herbst 2018.

The installation and the lecture performance emerge from the discovery of a travelling slide show of 1959, aimed at promoting and reigniting interest in women’s Dirndl throughout Styria. They highlight the Dirndl’s re-introduction as a pillar of Austrian identity, its relation to National Socialism, the structural hierarchies it had helped to establish between the countryside and the city, as well as its role in the construction of gender identities.

The installation, the questionnaire and the lecture performance seek to further understand and reflect upon ambient culture, questioning how it is constructed, consumed, advanced, practiced and preserved, and how in doing so, it can evade extinction, intentionally or not. 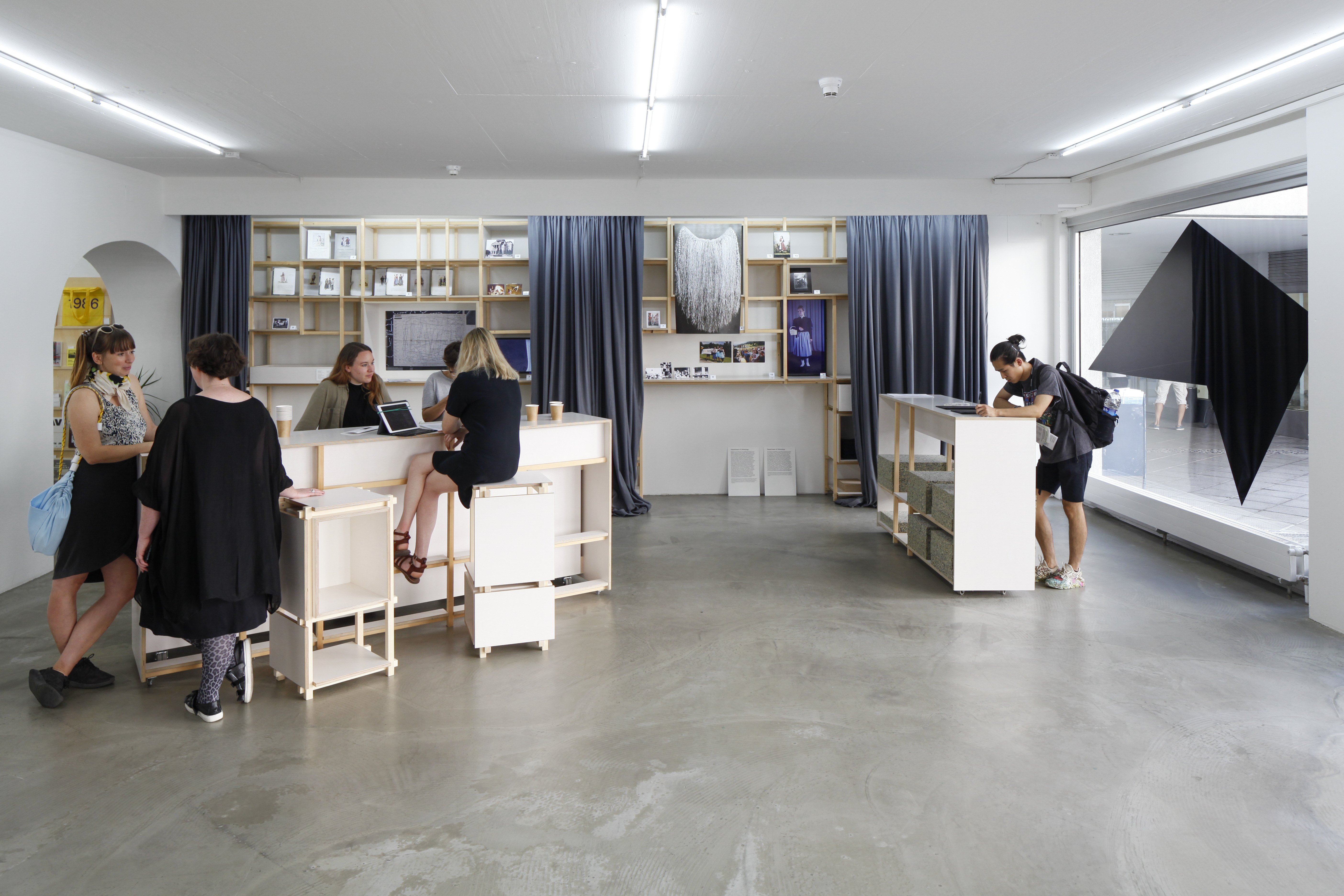 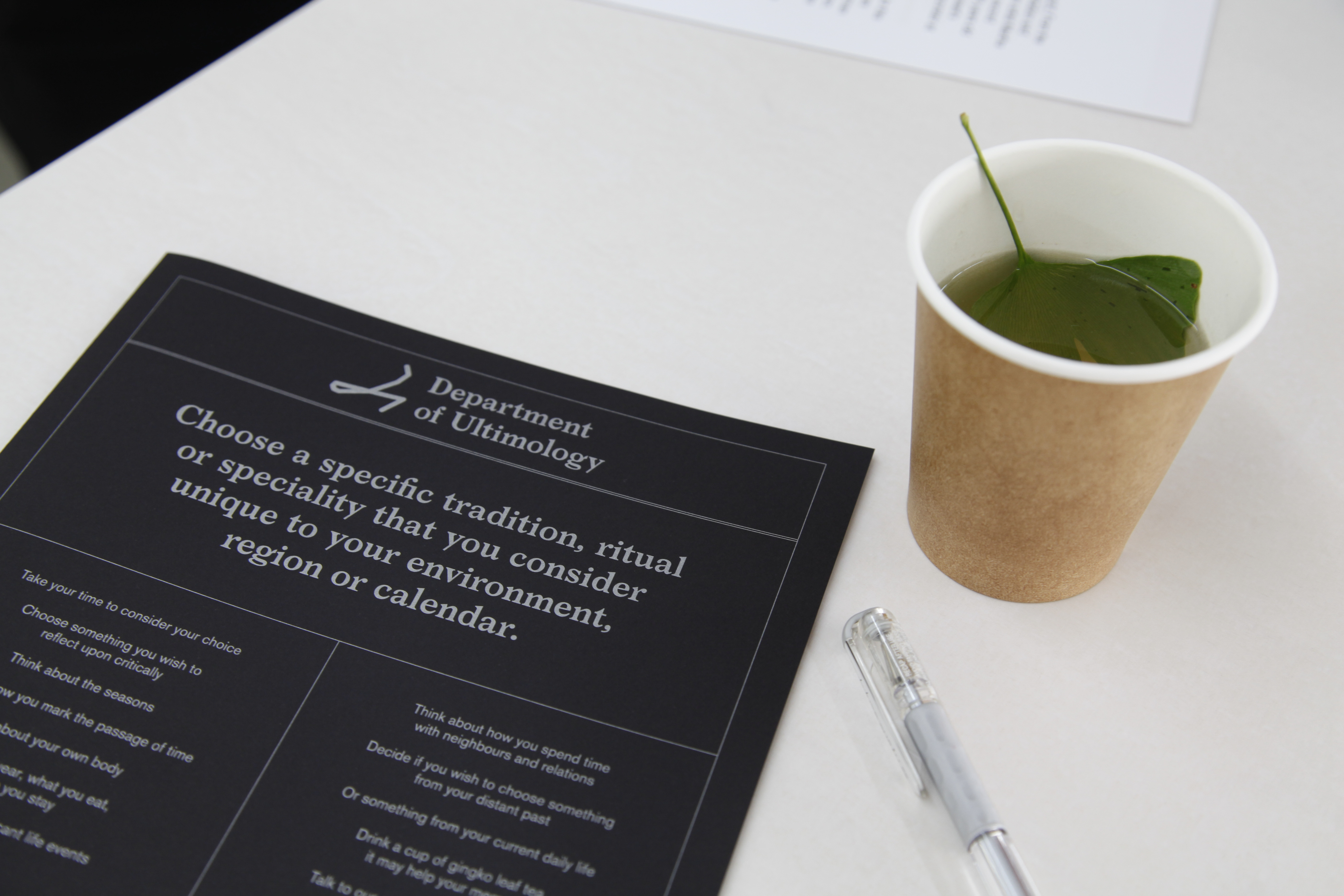 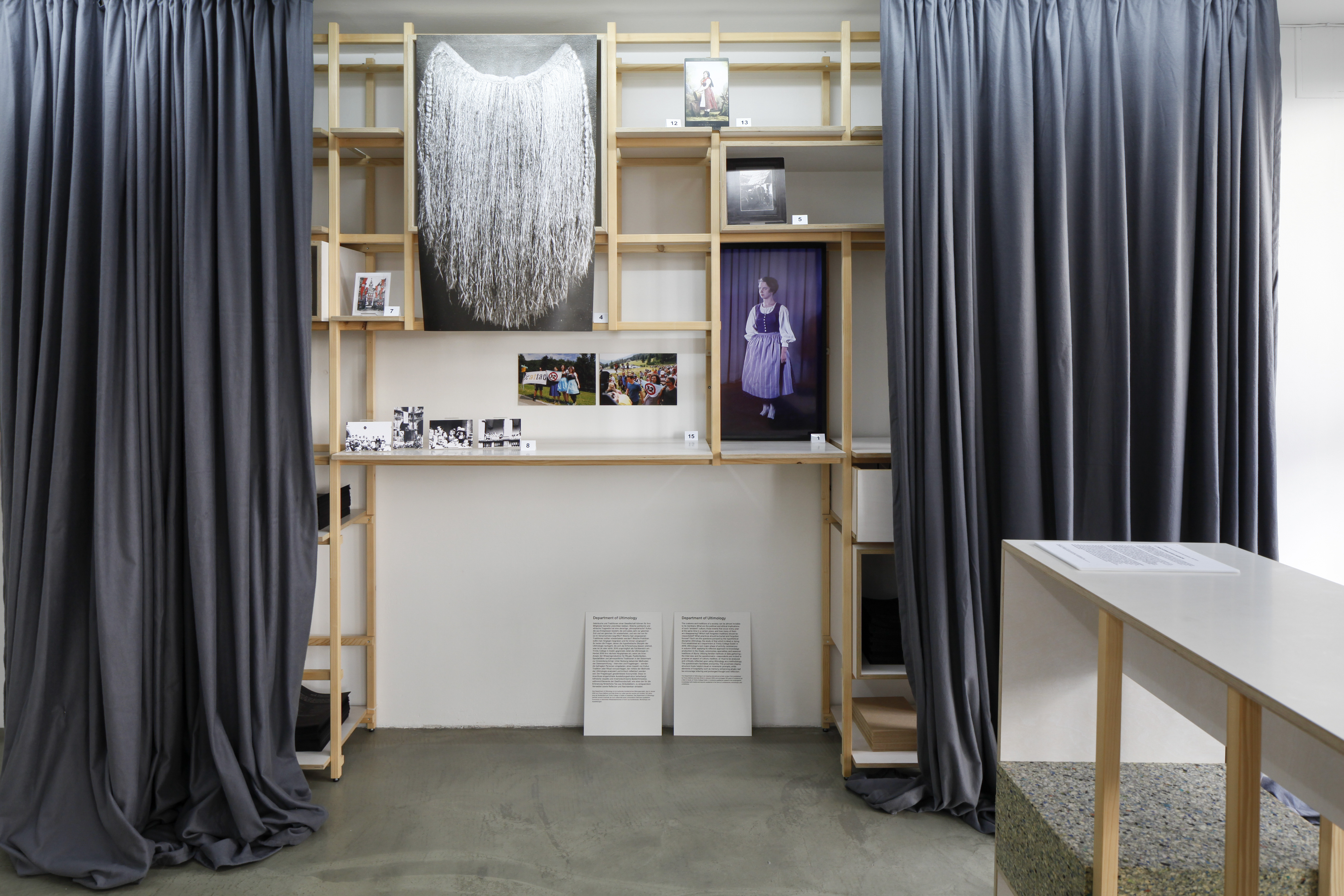 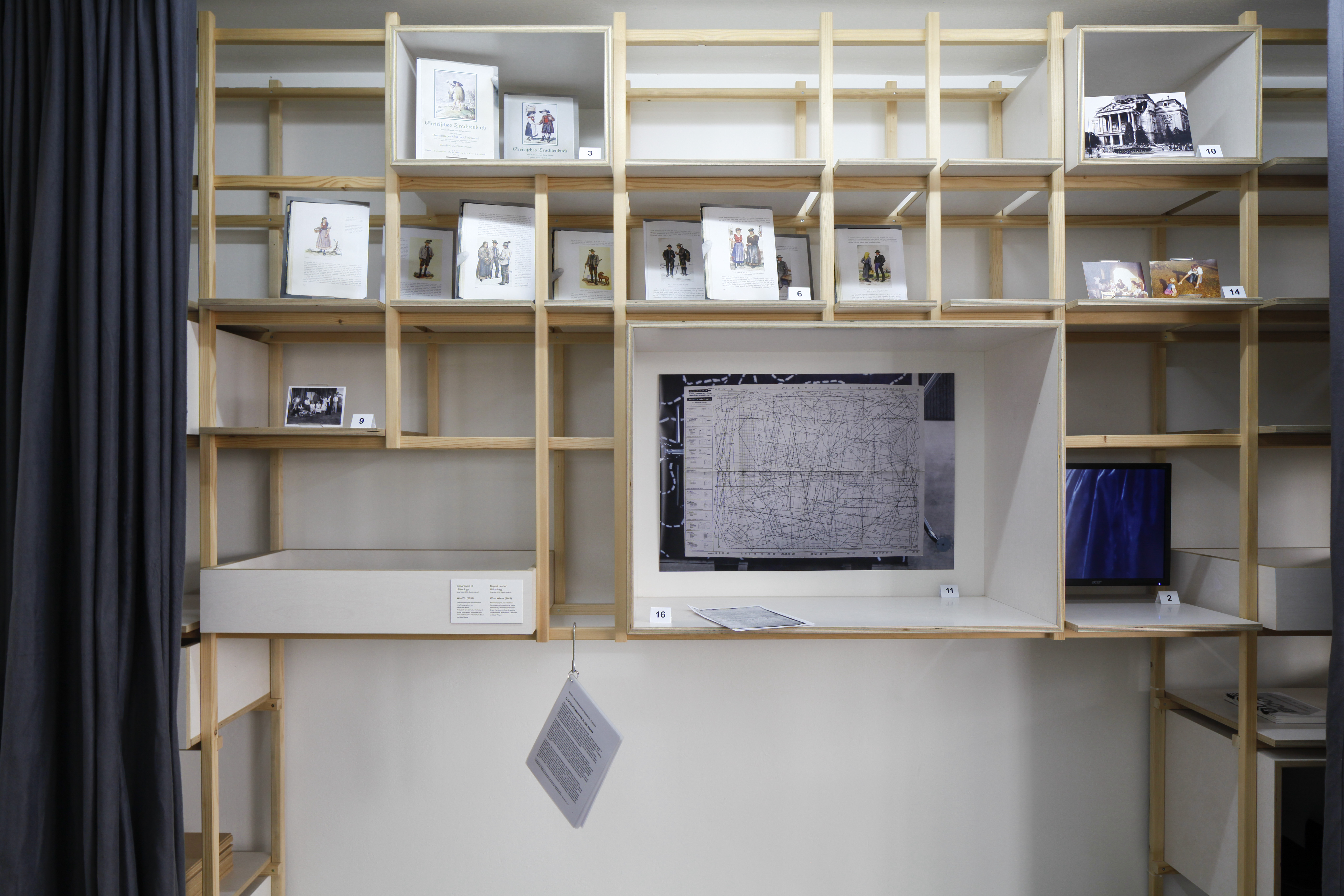 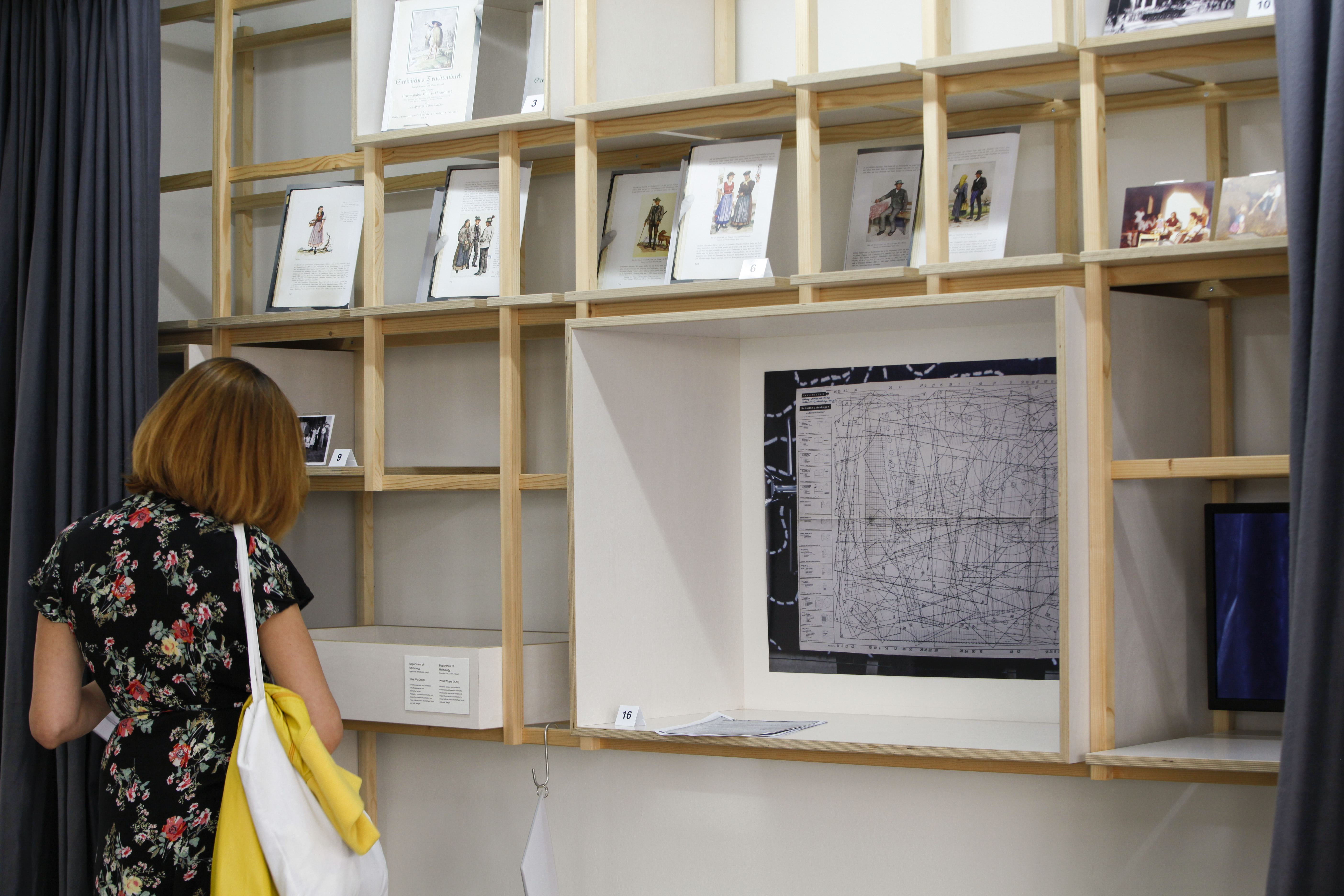 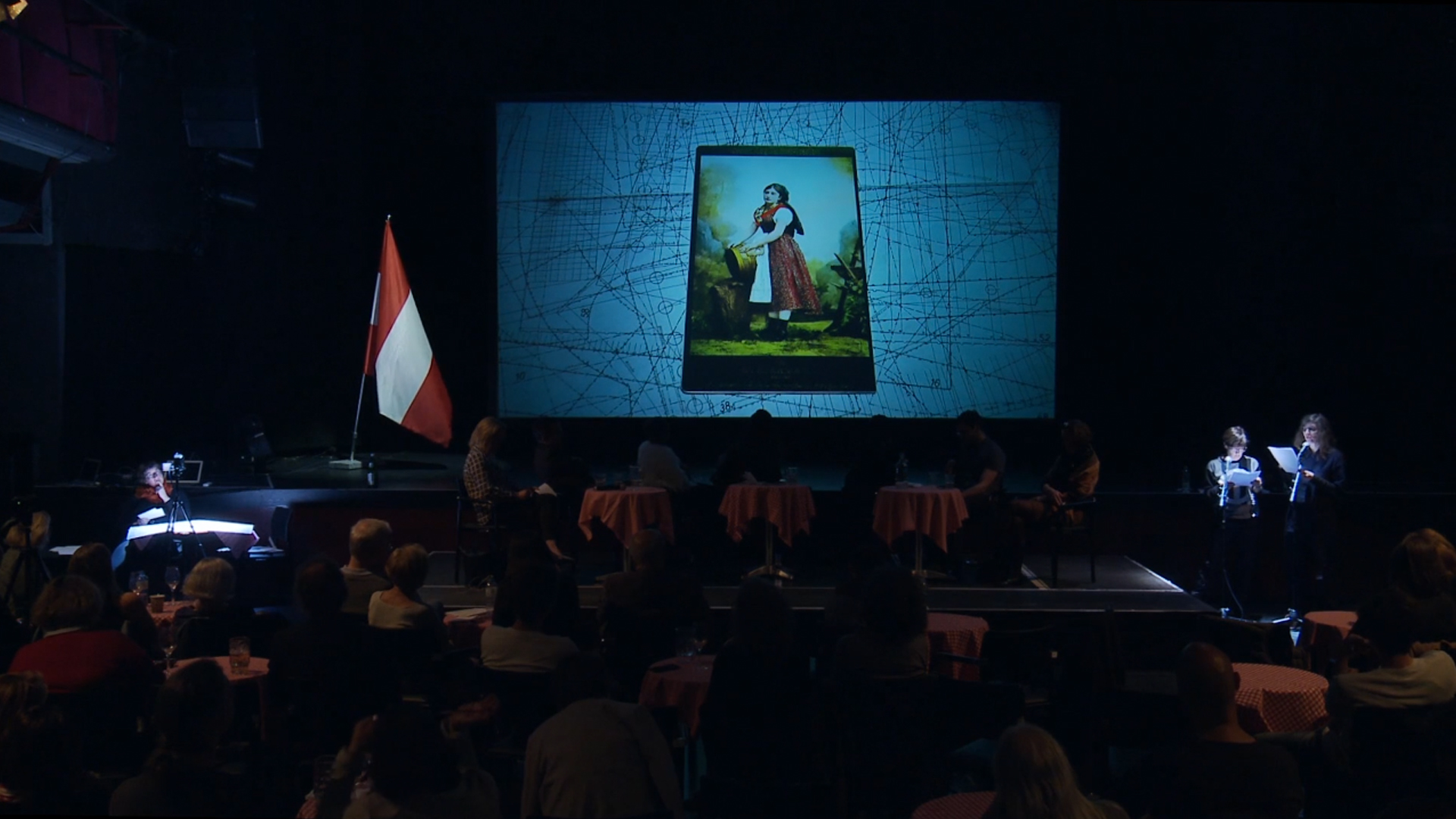 Lecture performance, intervention in the closing discussion Conchita vs Gabalier of steirischer herbst 2018