HAUNTINGS IN THE ARCHIVE!

The VBKÖ was founded in 1910 and it was one of the first organizations in Europe to represent the artistic and economic interests of women artists and to help women artists to participate in exhibitions, educations and discussions. Twenty-eight years later, in 1938, the association decided to meet the requirements of the National Socialist regime, to expel its Jewish members, and to align its program with the ideologies of the regime. HAUNTINGS IN THE ARCHIVE! attempts a long, fragmentary cut through the hi/hertory/ies of the VBKÖ in order to show contradictions and continuities.

Here, ghosts of national socialist ideologies encounter ghosts of colonial fantasies, and share the scene with old and new ghosts of feminist agency. The archival materials are haunted, exposed and associated. The ghosts appear in places, images and objects; for example in a group photo, a farewell letter or a travel journey. HAUNTINGS IN THE ARCHIVE! attempts to face different ghosts, to walk with them, to remember them, or to contradict them. To learn to live with ghosts.

On July 5, 6, 8 and 12, 2016, SKGAL presented HAUNTINGS IN THE ARCHIVE! IN PROCESS as performative screenings at Künstlerhaus Büchsenhausen in Innsbruck, FÜNFZIGZWANZIG in Salzburg, [esc] medien kunst labor in Graz and das weissen haus in Vienna. 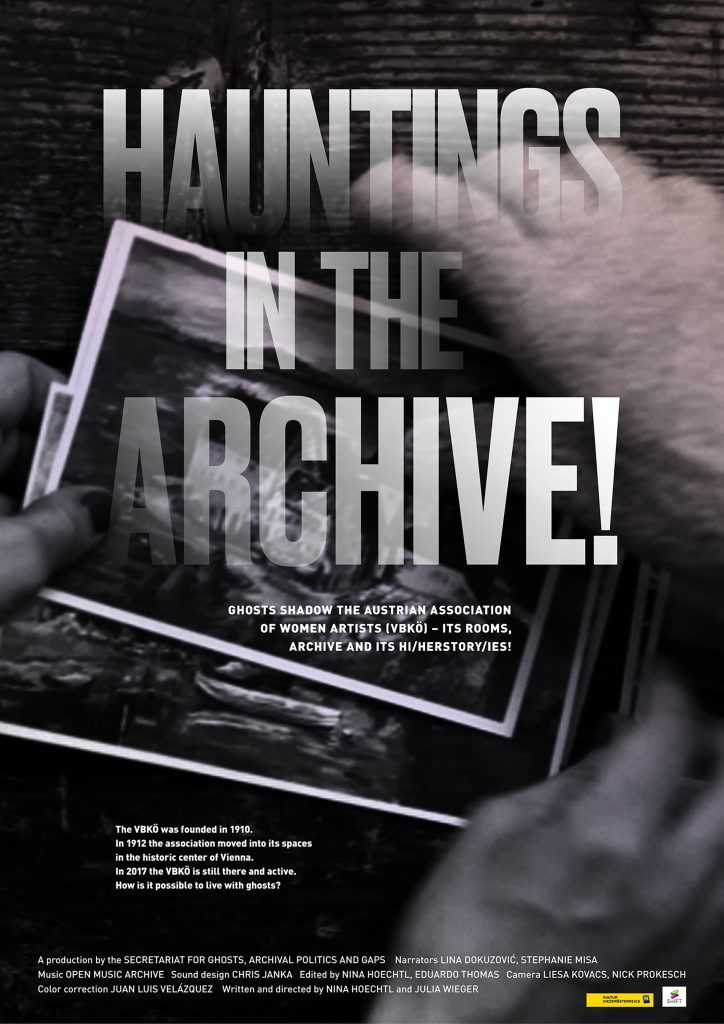 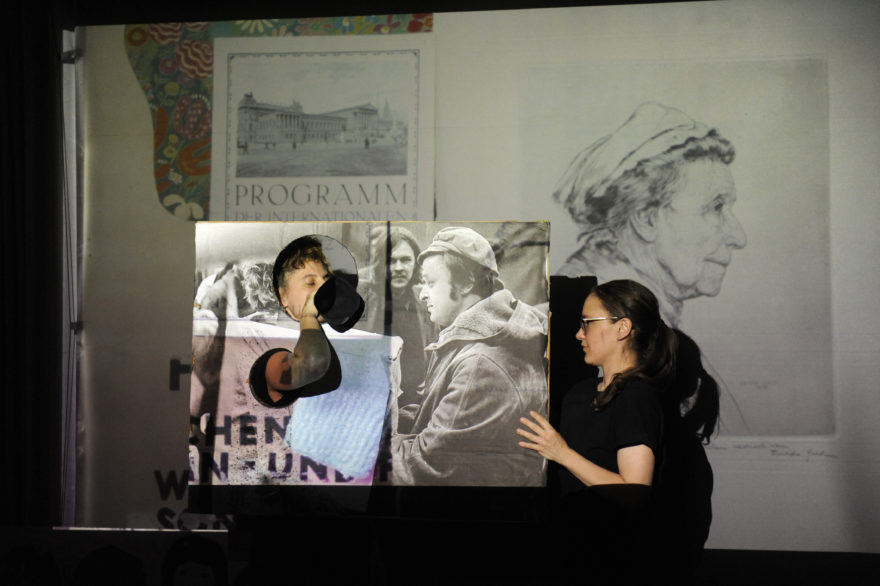