After a female student, Lesby Berlin Osorio, was strangled at the campus of the National Autonomous University of Mexico (UNAM, Mexico City) in May 2017, the wrestler Lola González, the artist and museum educator Natalia Millán and I initiated a women wrestling program that consists of screenings, a discussion round, self-defense courses led by Lola González and public women wrestling events.

In Mexico, where each day more than nine women are killed as femicide, and between 2008 and 2016 247 trans women were murdered, this initiative has granted more visibility to the knowledge, agility and power of women wrestling in order to promote techniques that not only increase the ability to defend oneself but the confidence that comes along with it.

The wrestling events and self-defense courses took place in Mexico City and Juárez: 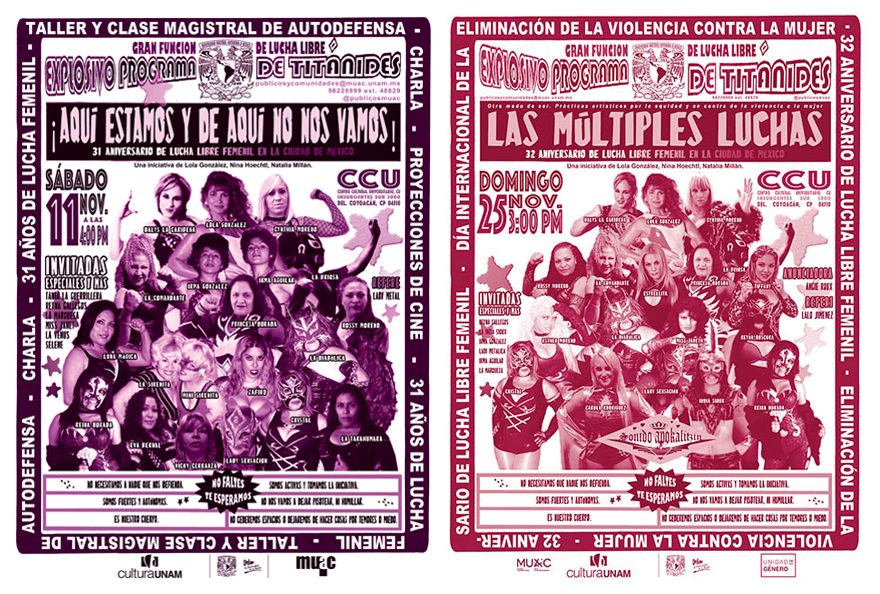 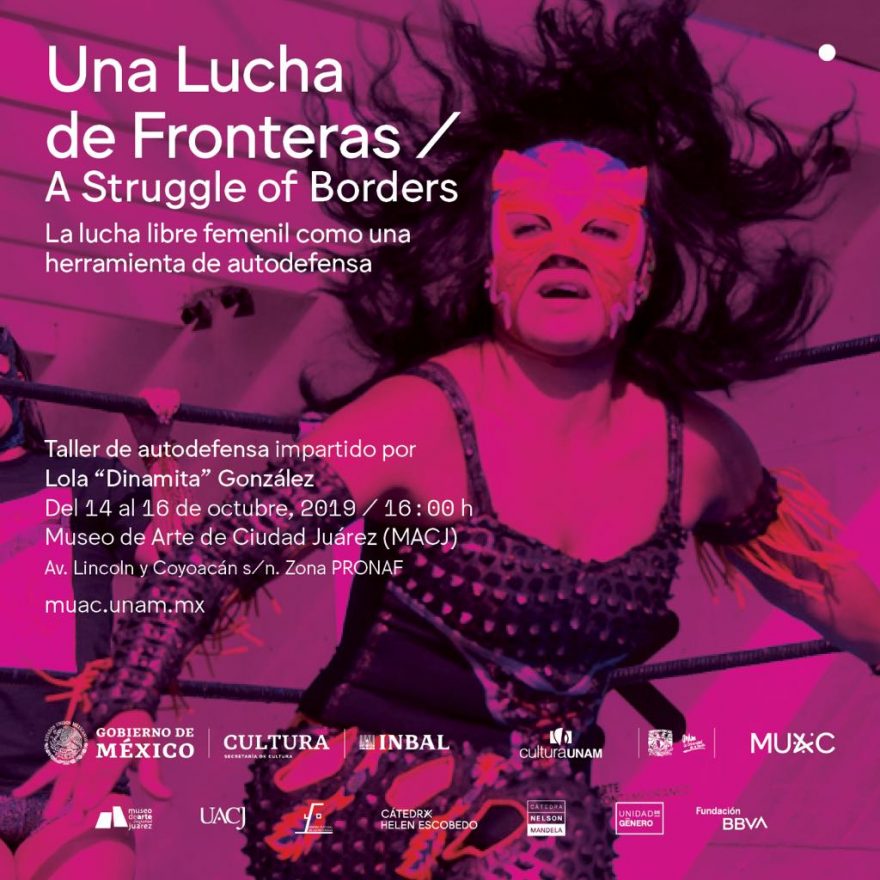 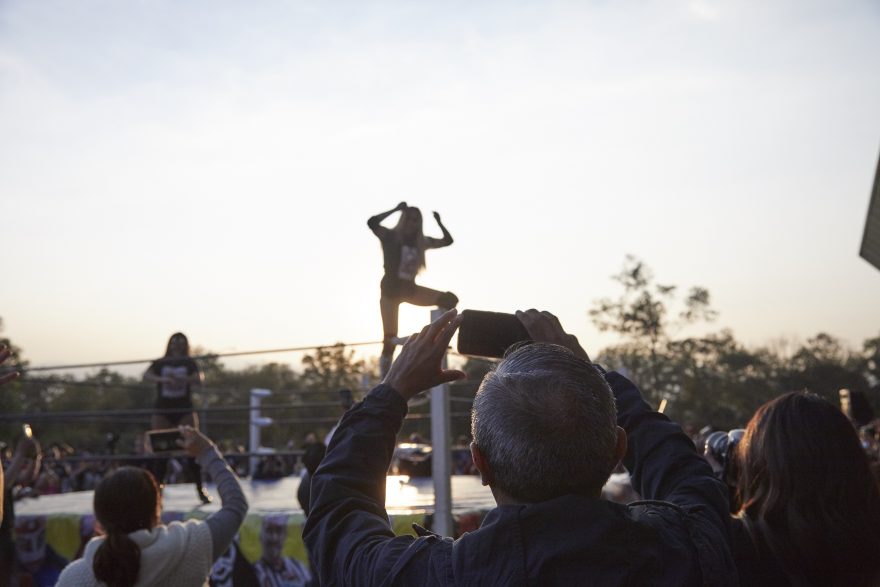 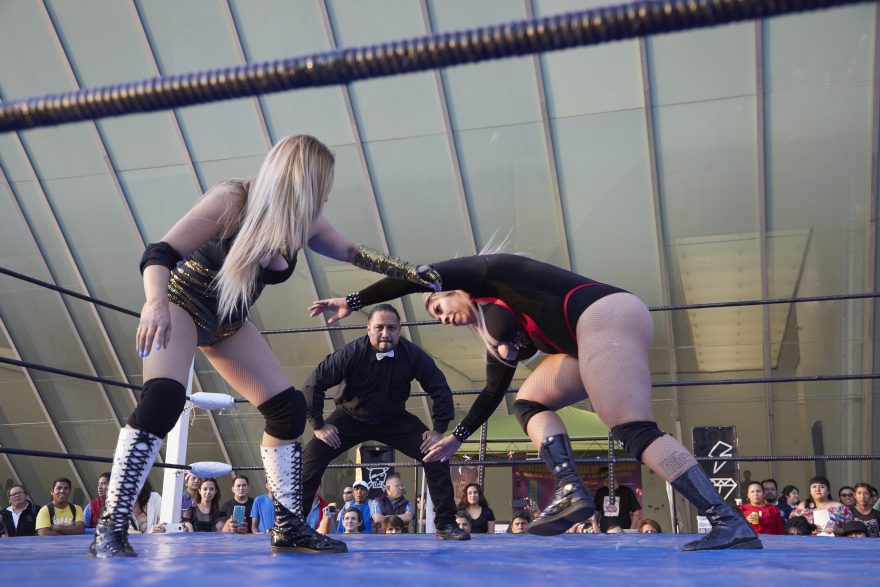 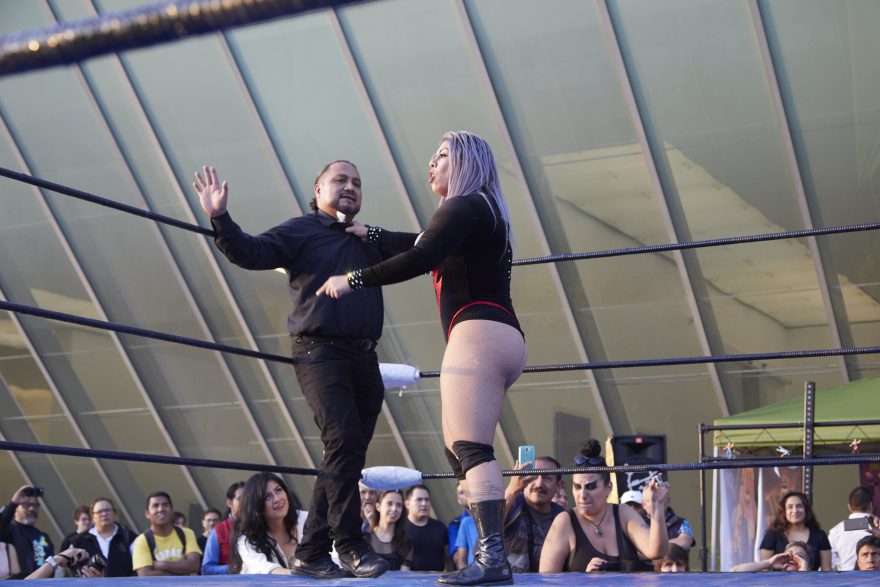 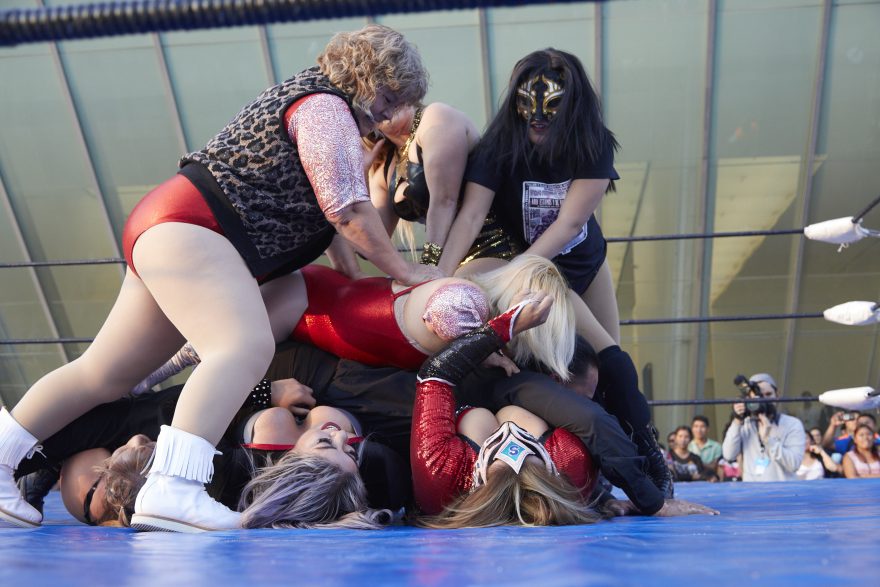 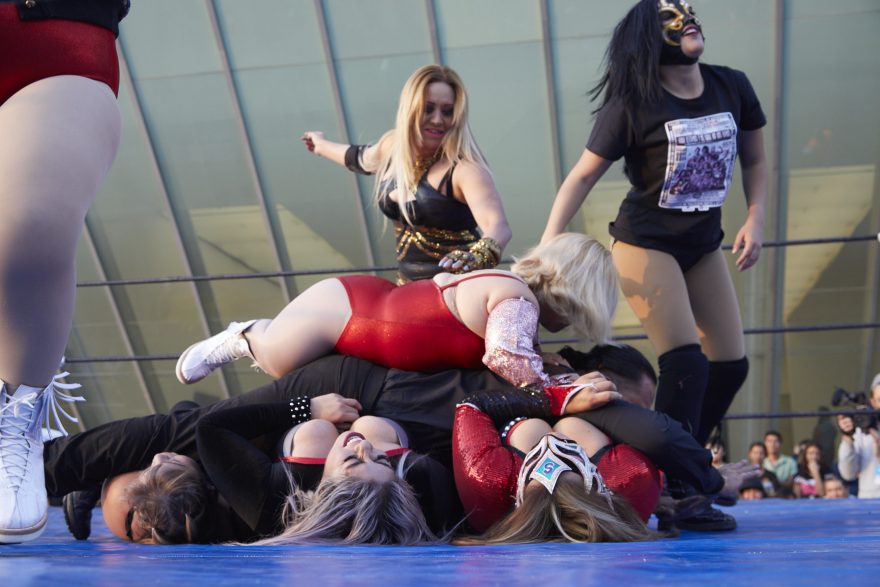 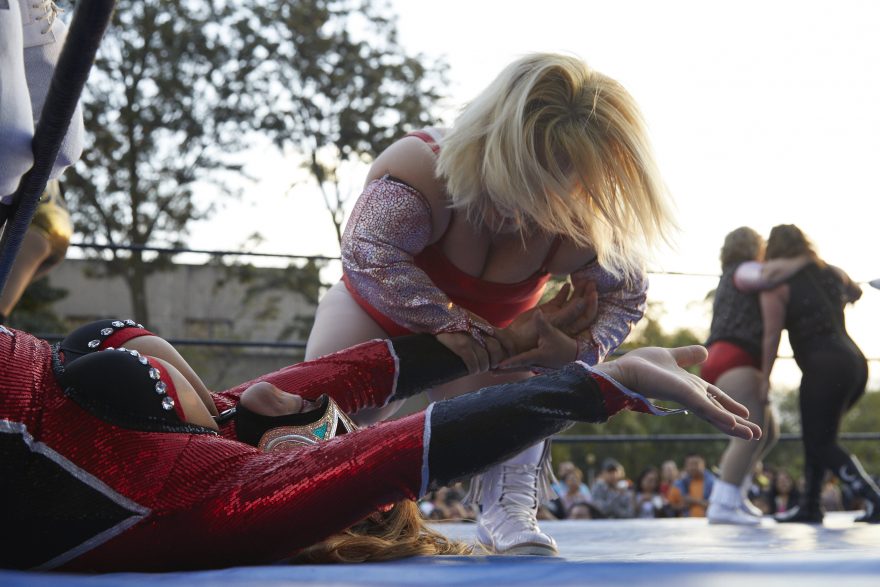 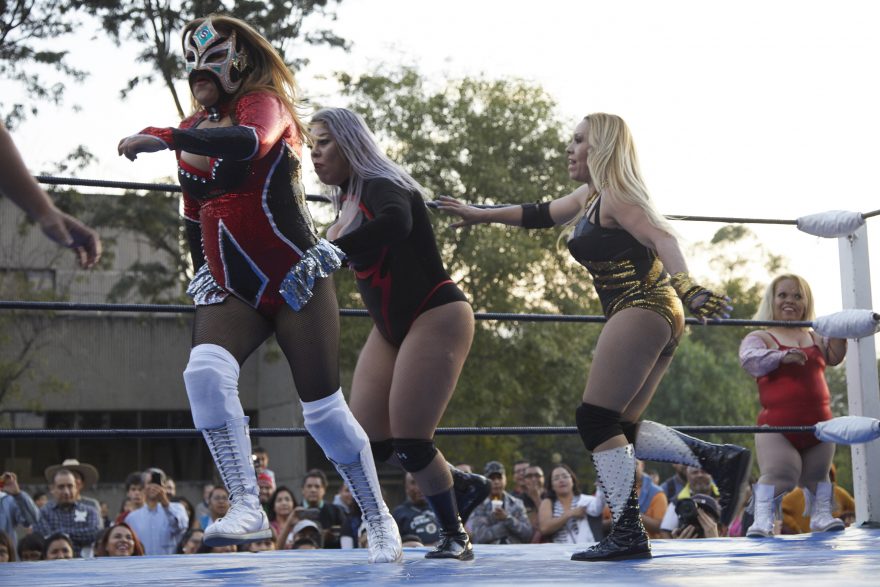 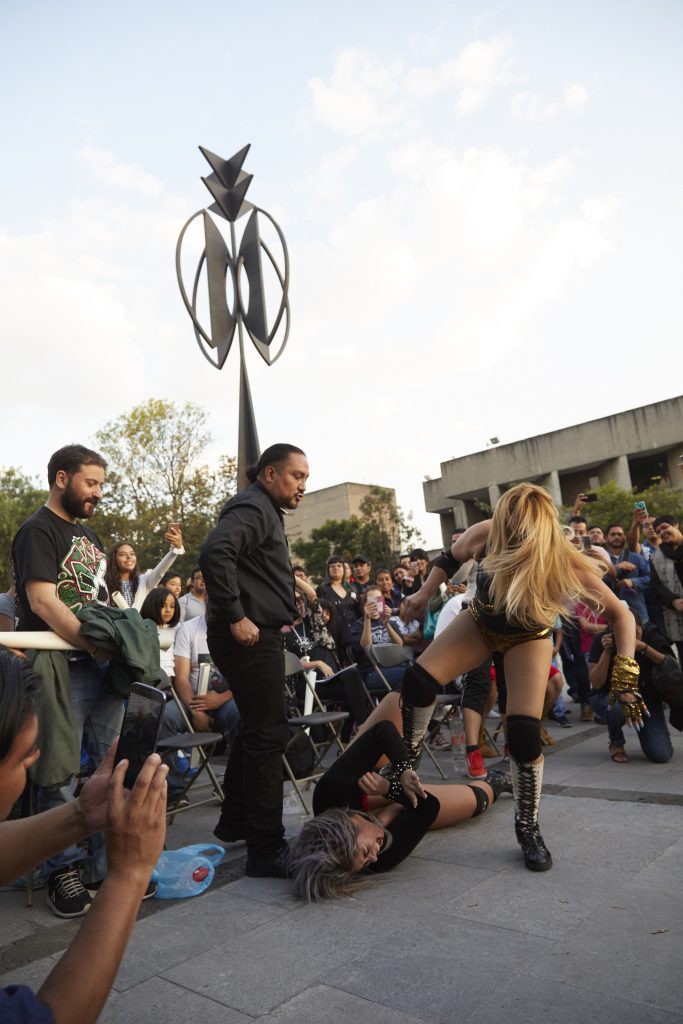 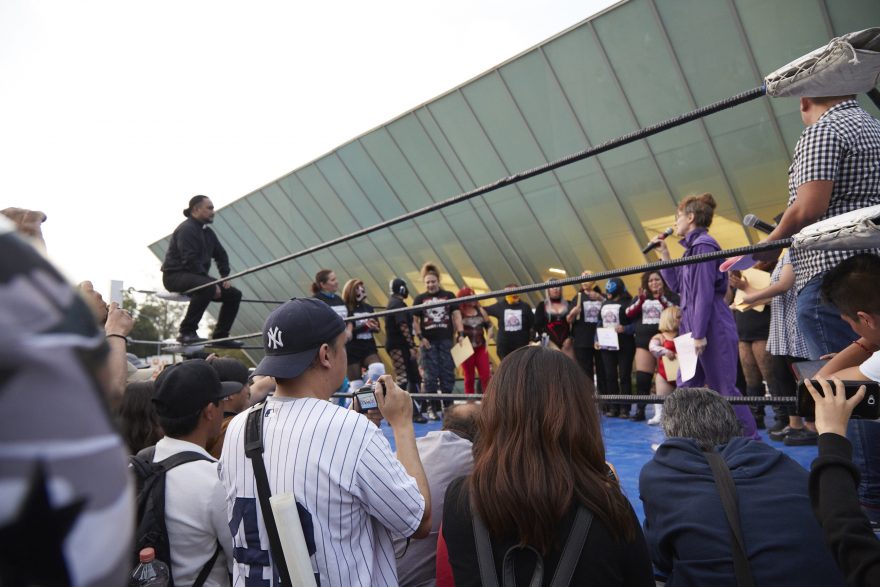