The Archive As A Site Of Political Confrontation. Or How To Sing Out Of Tune?

At the Künstlerhaus, it is the former Französischer Saal—today the Brut—that serves as the point of departure as well as the place for the lecture performance: It was at the Französischer Saal where exhibitions of the VBKÖ took place until the 1970s.

The Archive As A Site Of Political Confrontation. Or How To Sing Out Of Tune? was presented at burt, die Bar, Vienna (A) (2015) and in the frame of the Fourth Biennial Conference of the European Network for Avant-garde and Modernism Studies UTOPIA EAM 2014 (University of Helsinki, FIN, 2014); remnants of the lecture performance have been part oft he exhibition Die Kunst der Frau. Freundinnen und Komplizinnen, curated by Barbara Steiner, VBKÖ, Vienna (A) (2015-16). 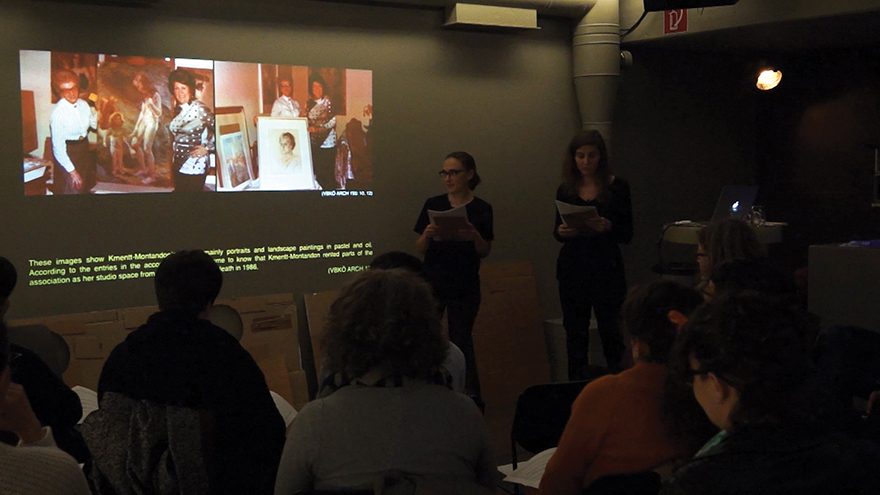 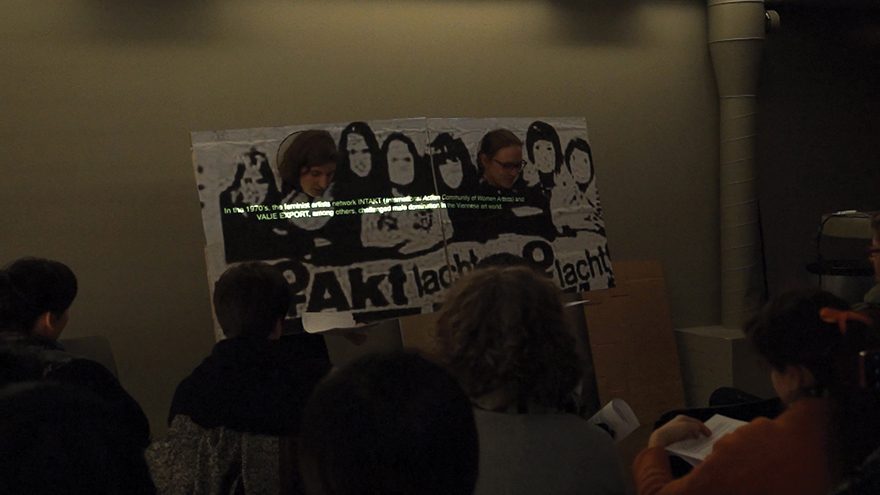 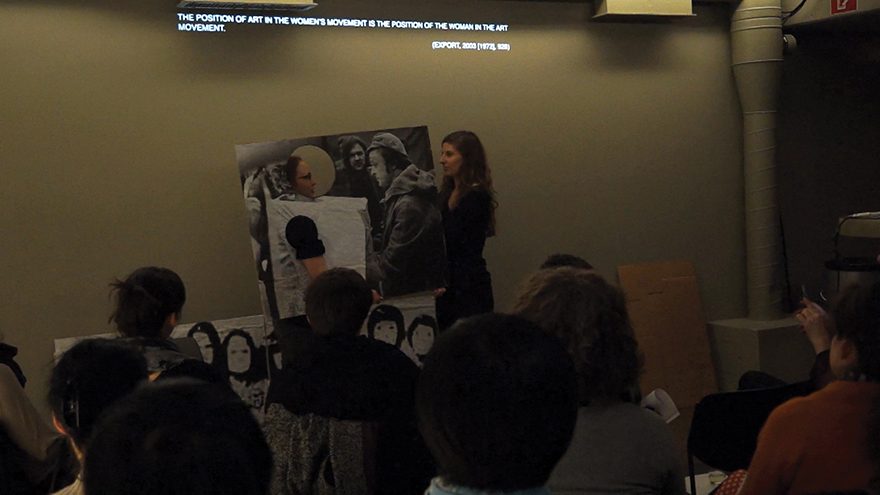 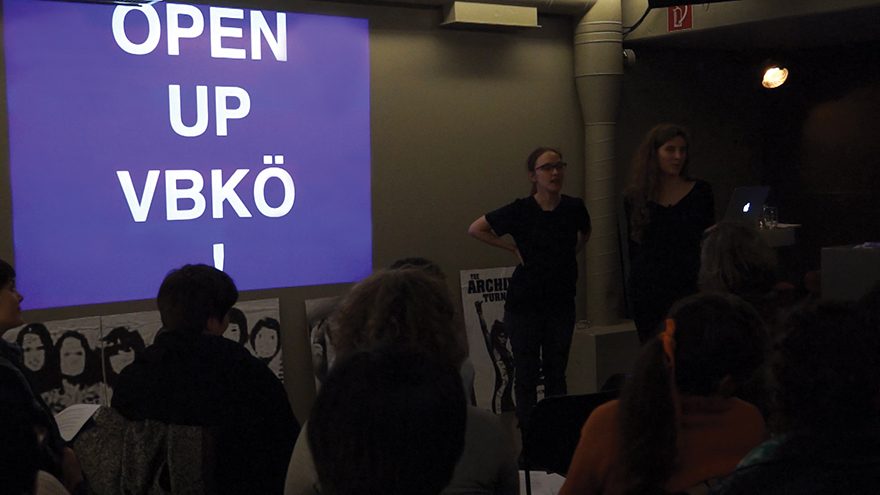