El derecho ajeno I Das Recht des Anderen is an exhibition that brings together artistic and documentary research on crossed histories between Mexico and Austria. Thereby it reveals the complex conjunctures and political mythologies that permeate these histories.

The works, specifically developed for the exhibition, point to a series of historical events and social processes that are still relevant today. In its title, the critical potential of the exhibition is evoked by quoting from one of the most well-known sentences in Mexico: “Among individuals, as among nations, respect for the rights of others is peace,” by the lawyer and Republican President of Mexico Benito Juárez García (1806-1872). Words that Juárez spoke in a speech when he returned to Mexico City after the trial and execution of Maximilian at the Cerro de las Campanas in the the city Querétaro. Similar to the sound of a drum that resonates between the works, the rights of others serve as an artistic approach of this exhibition to explore some of our contemporary conflicts in which law, reason and mutual responsibility return in order to look each other in the eye. 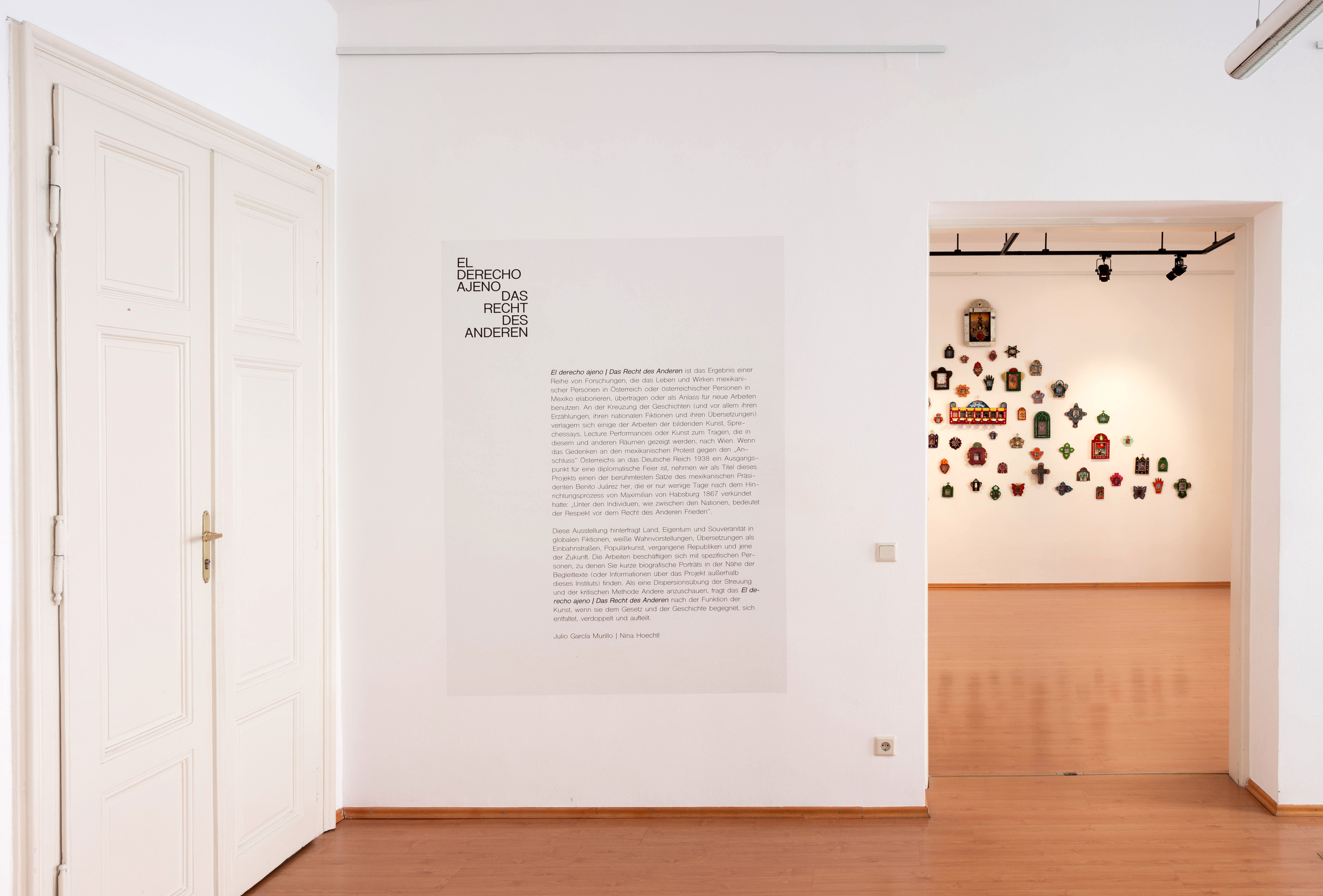 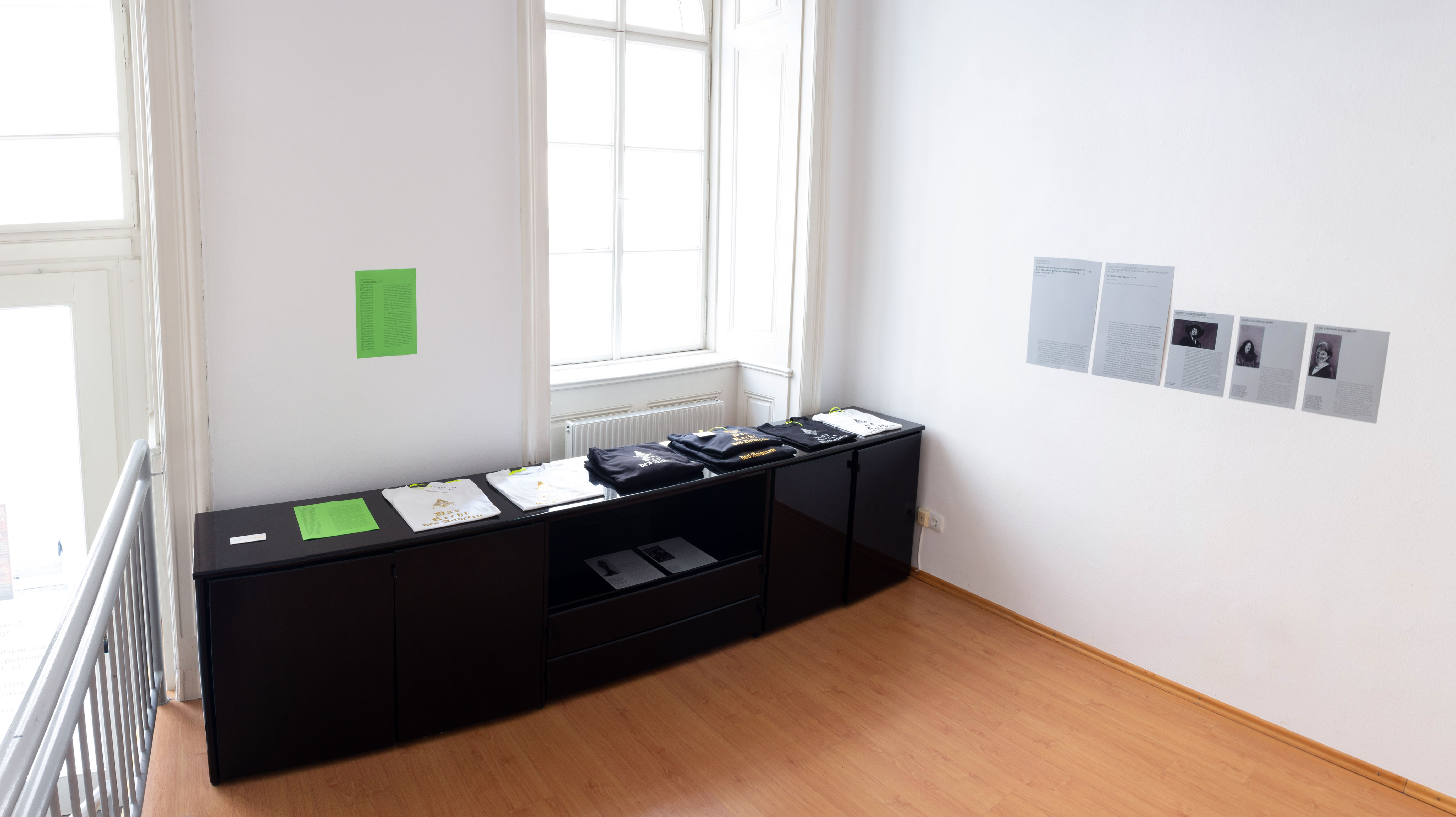 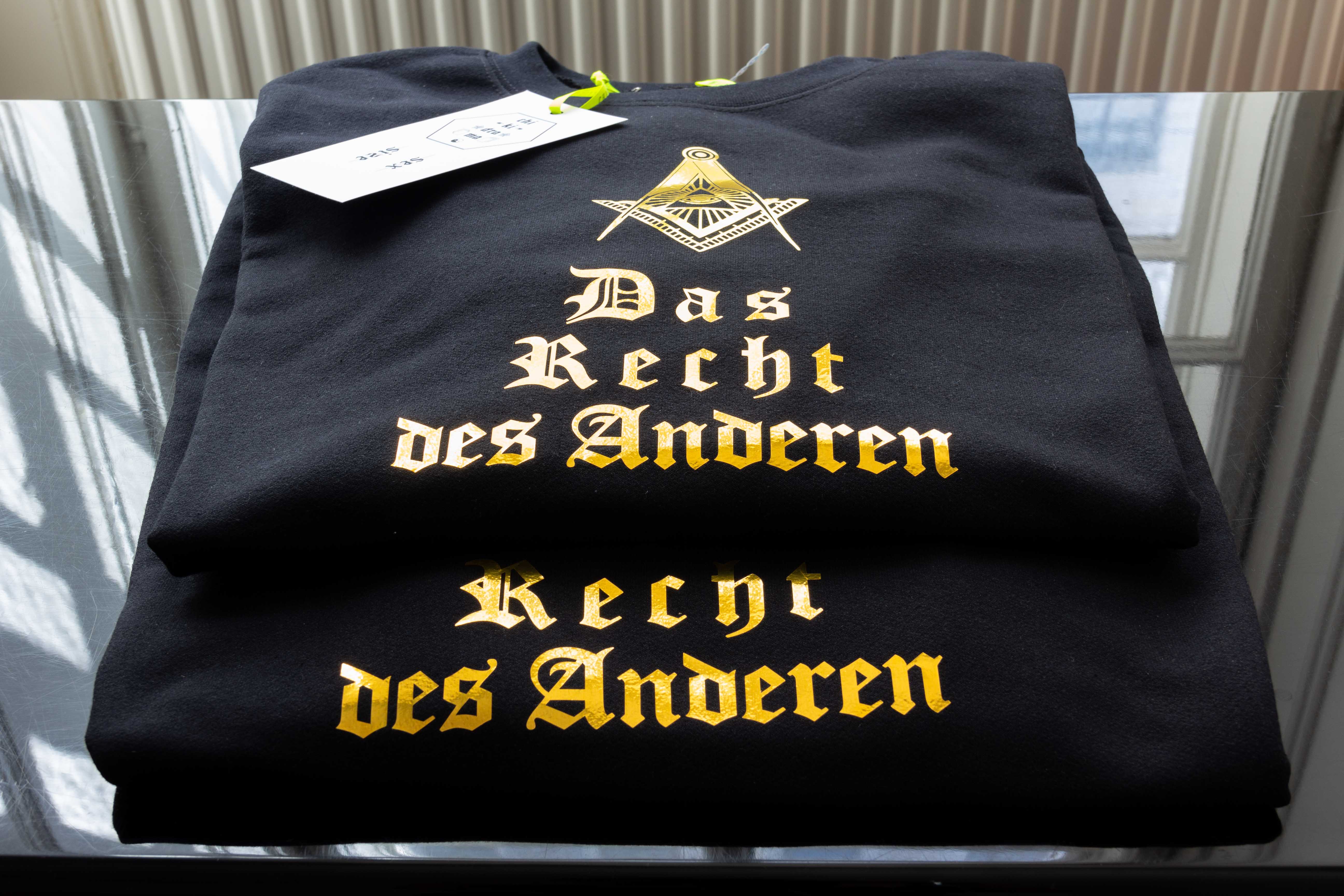 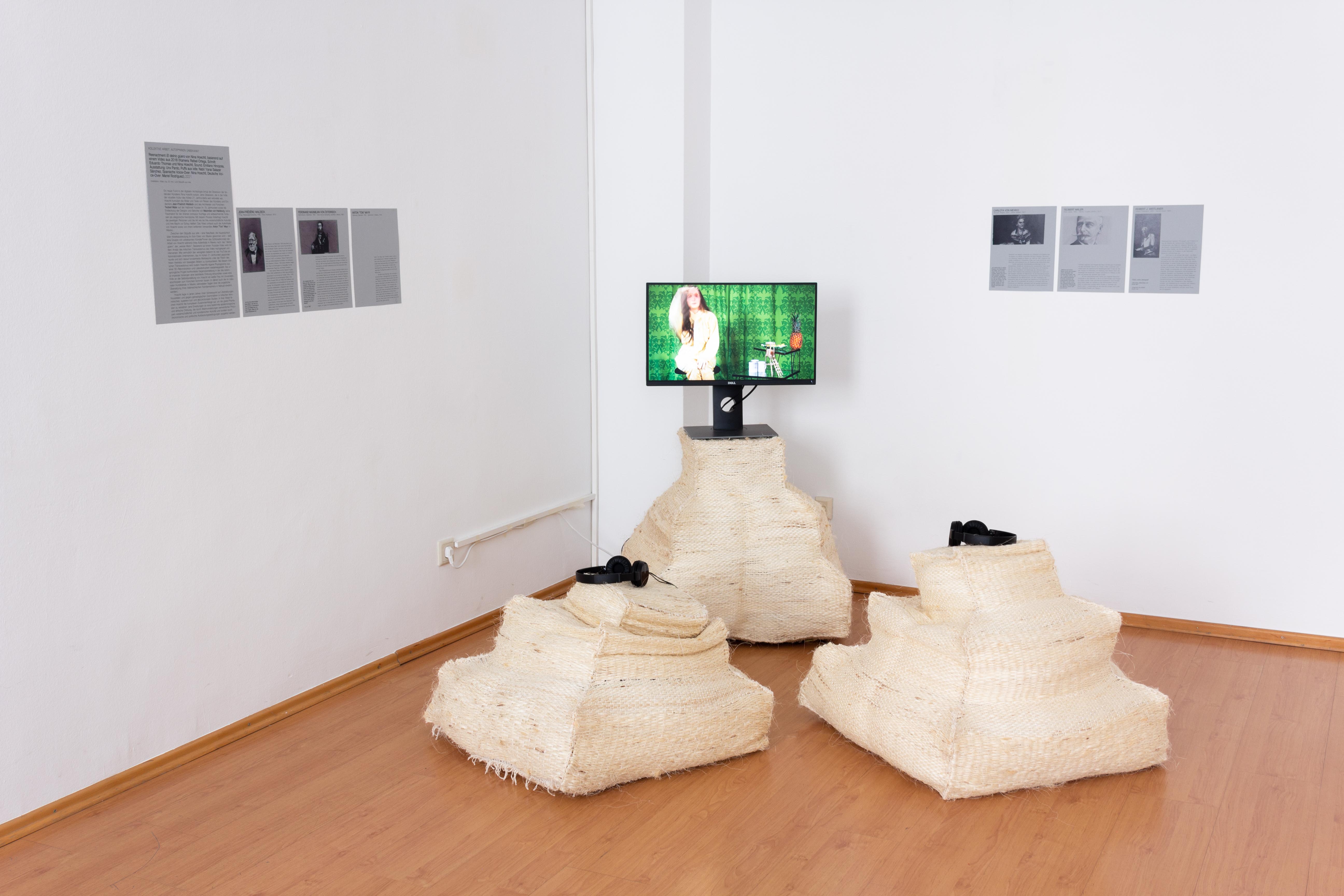 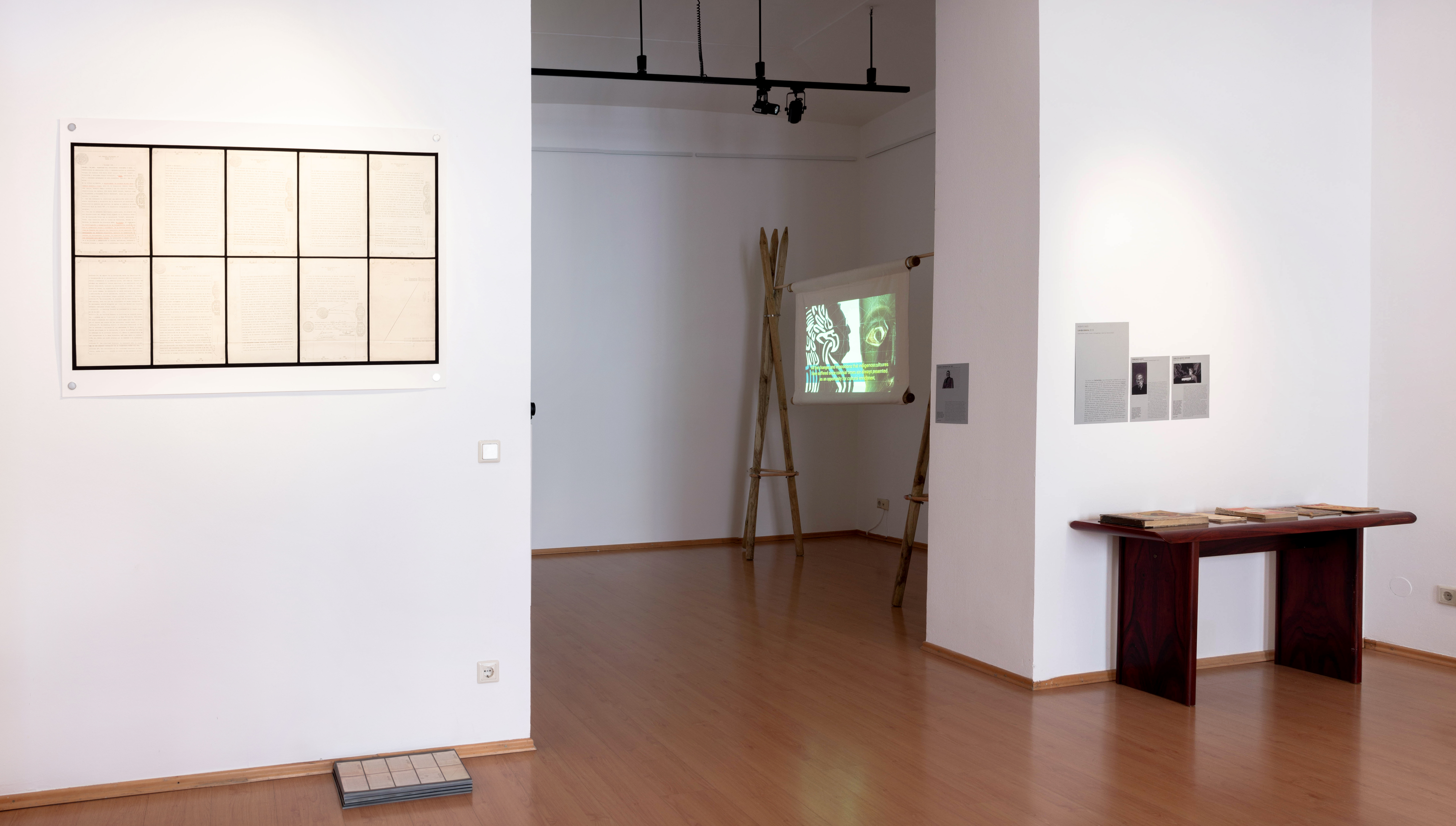 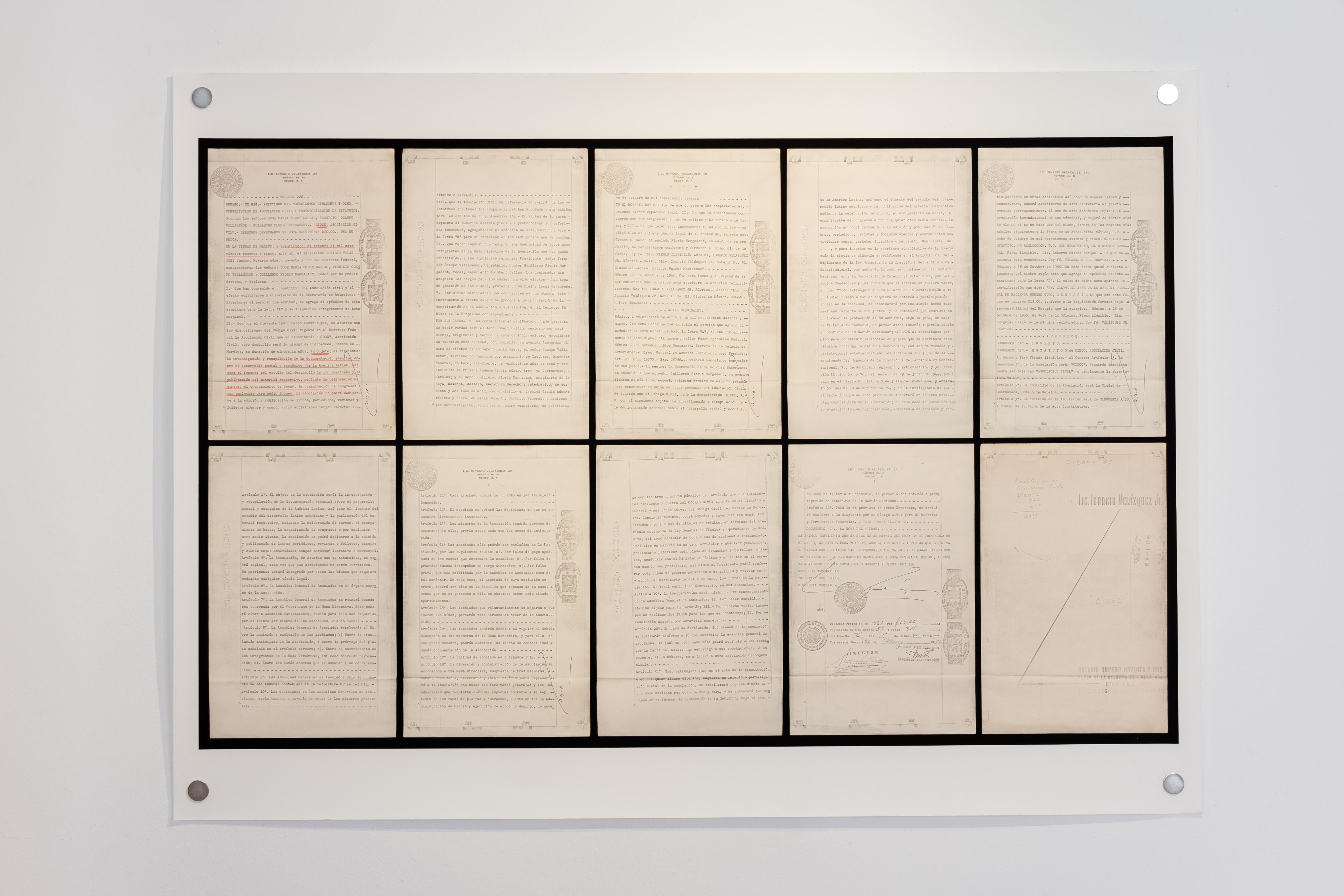 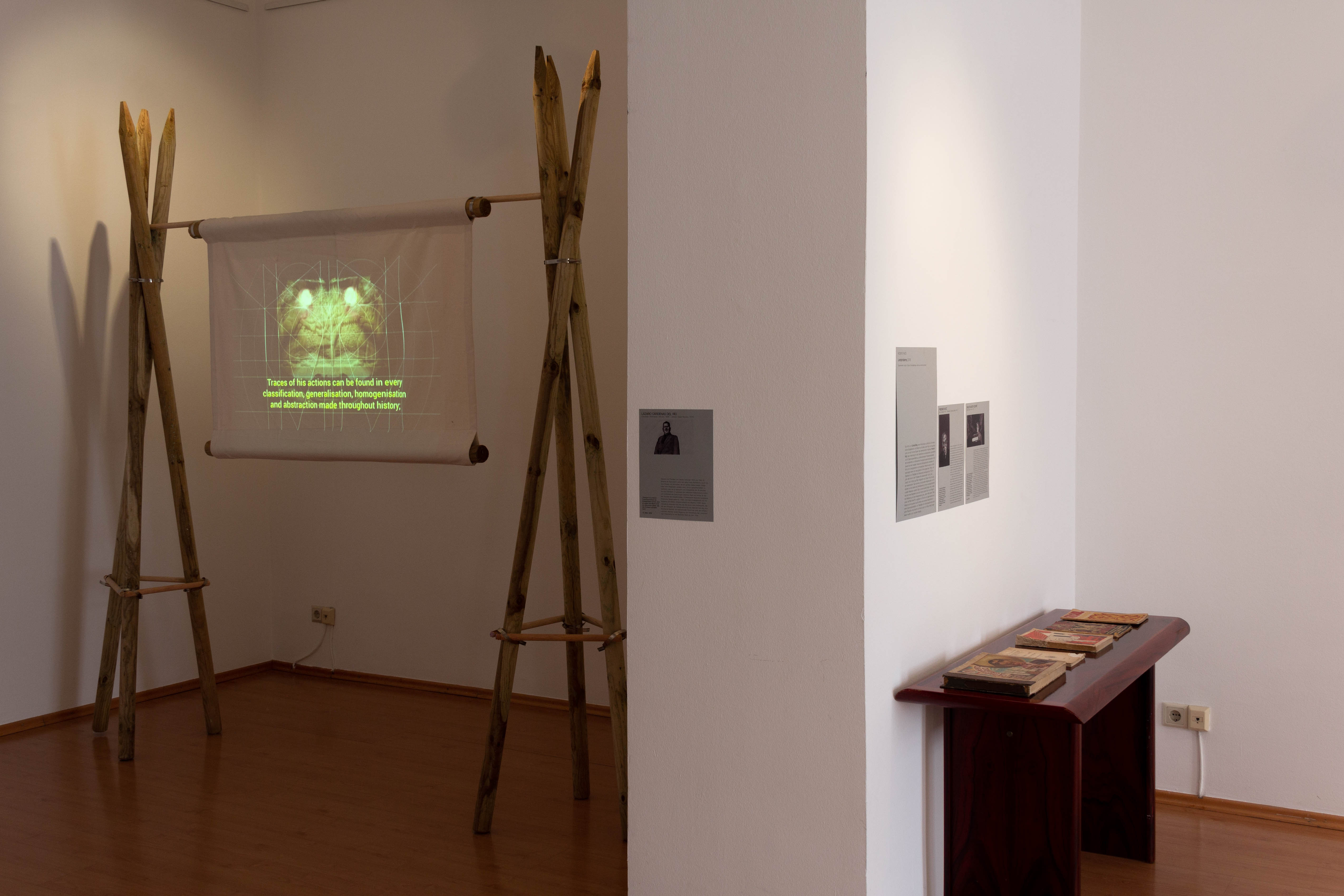 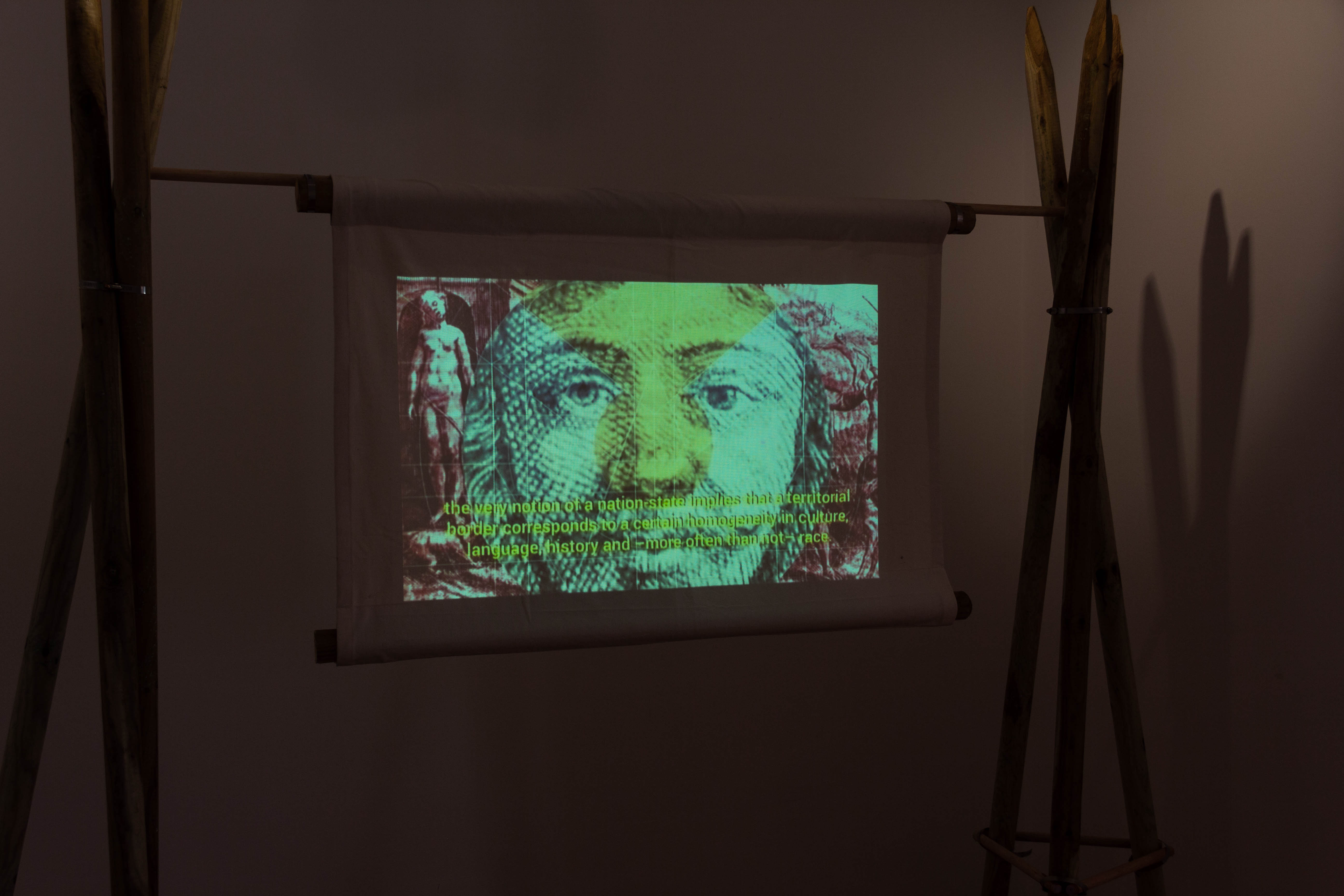 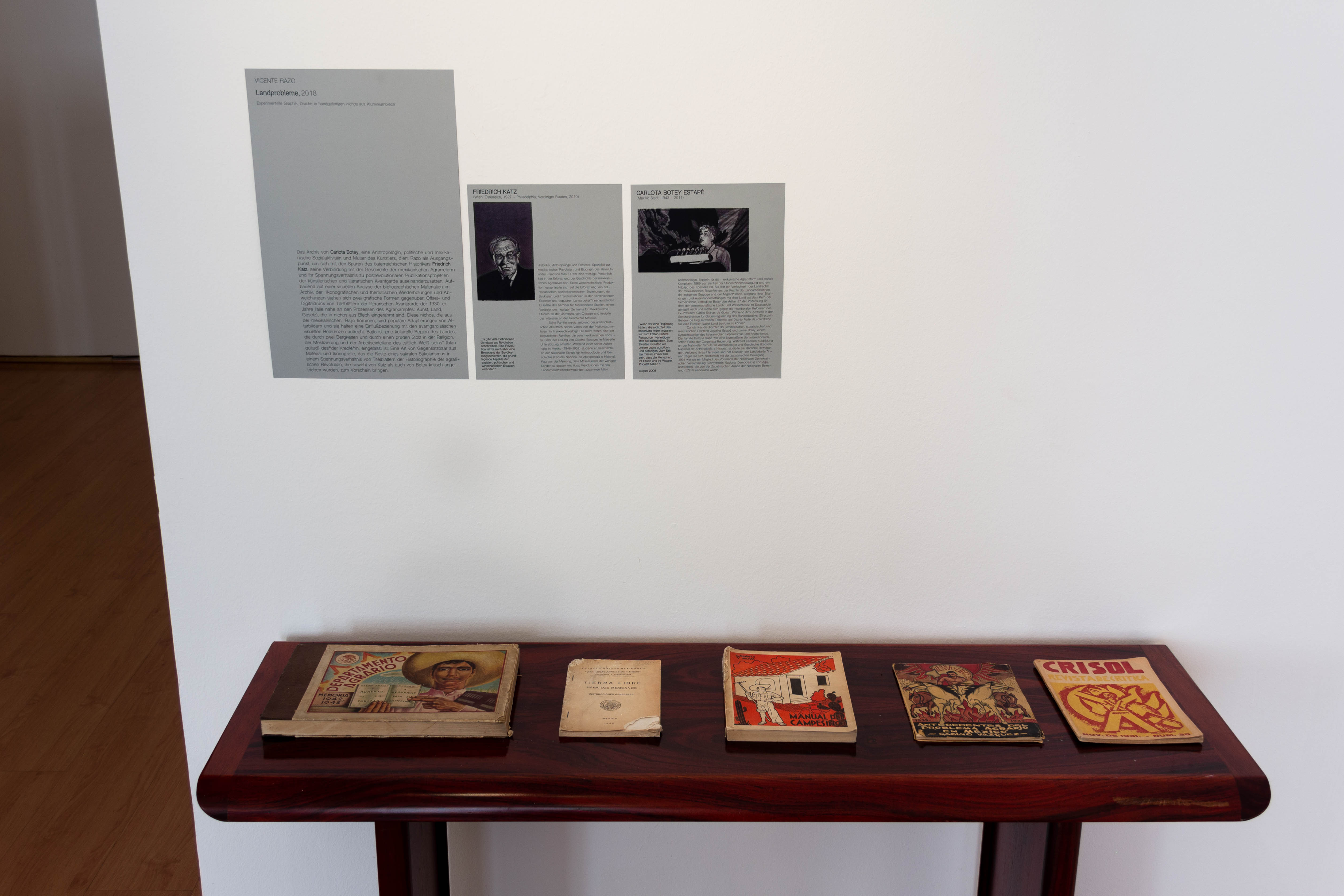 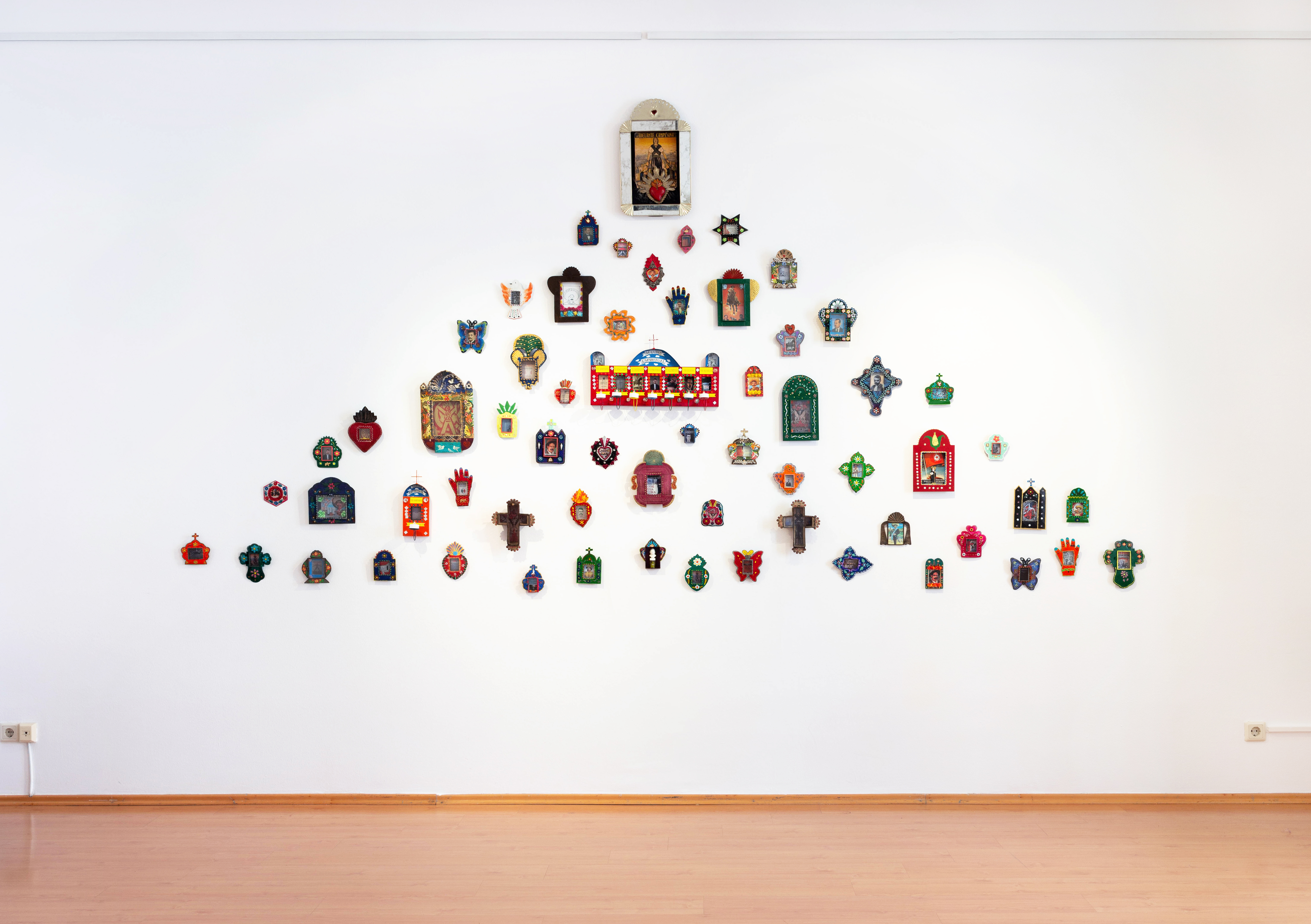 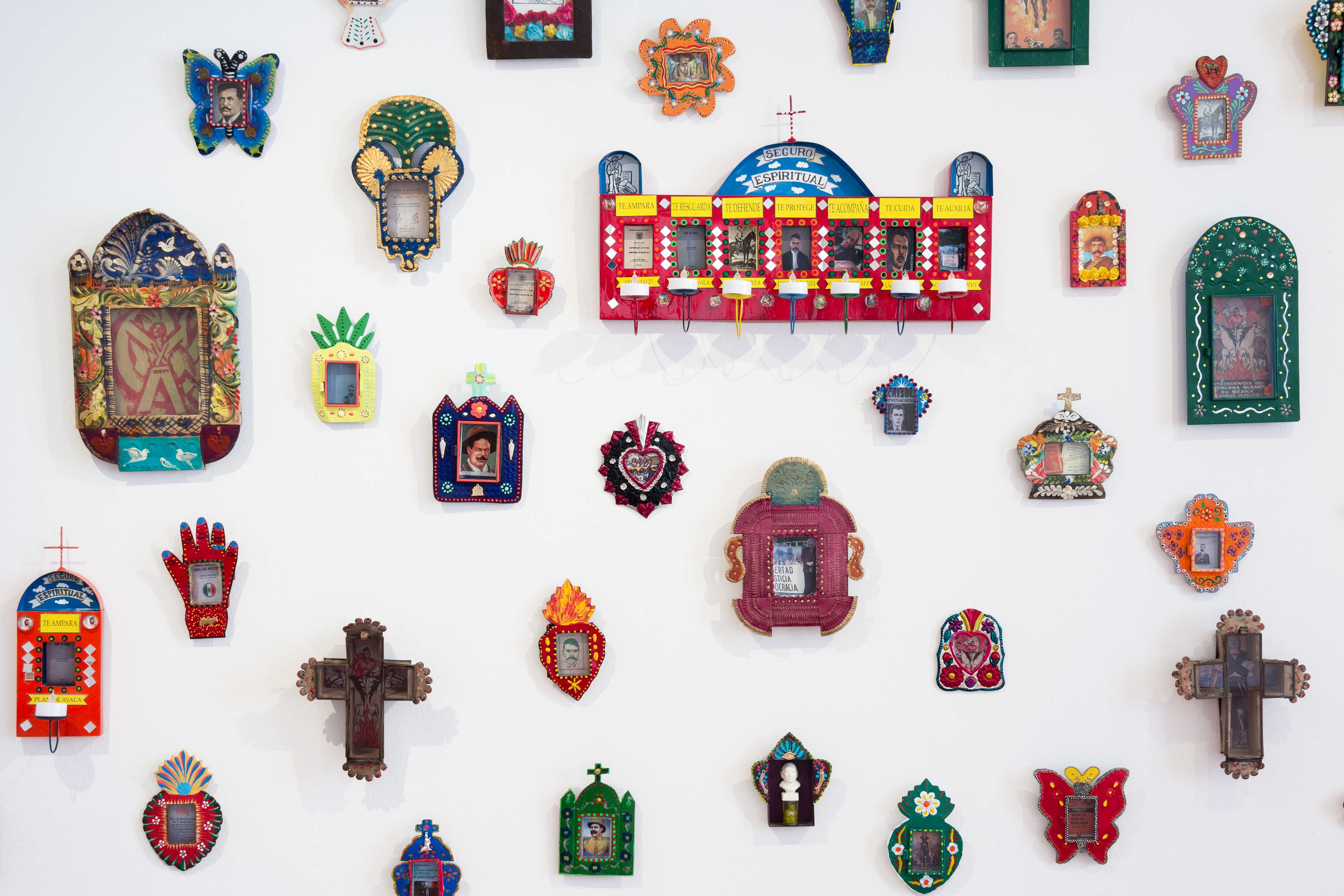 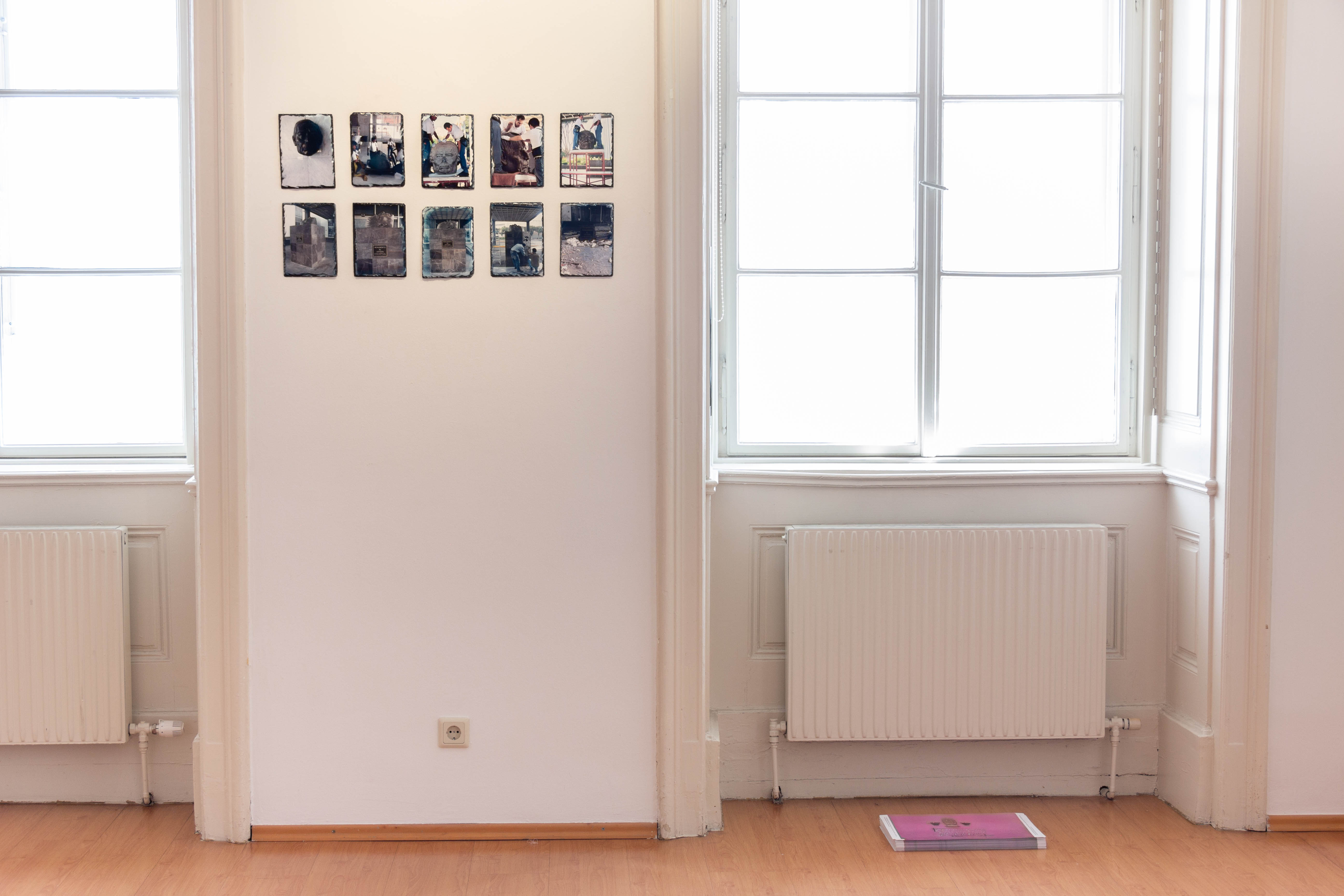 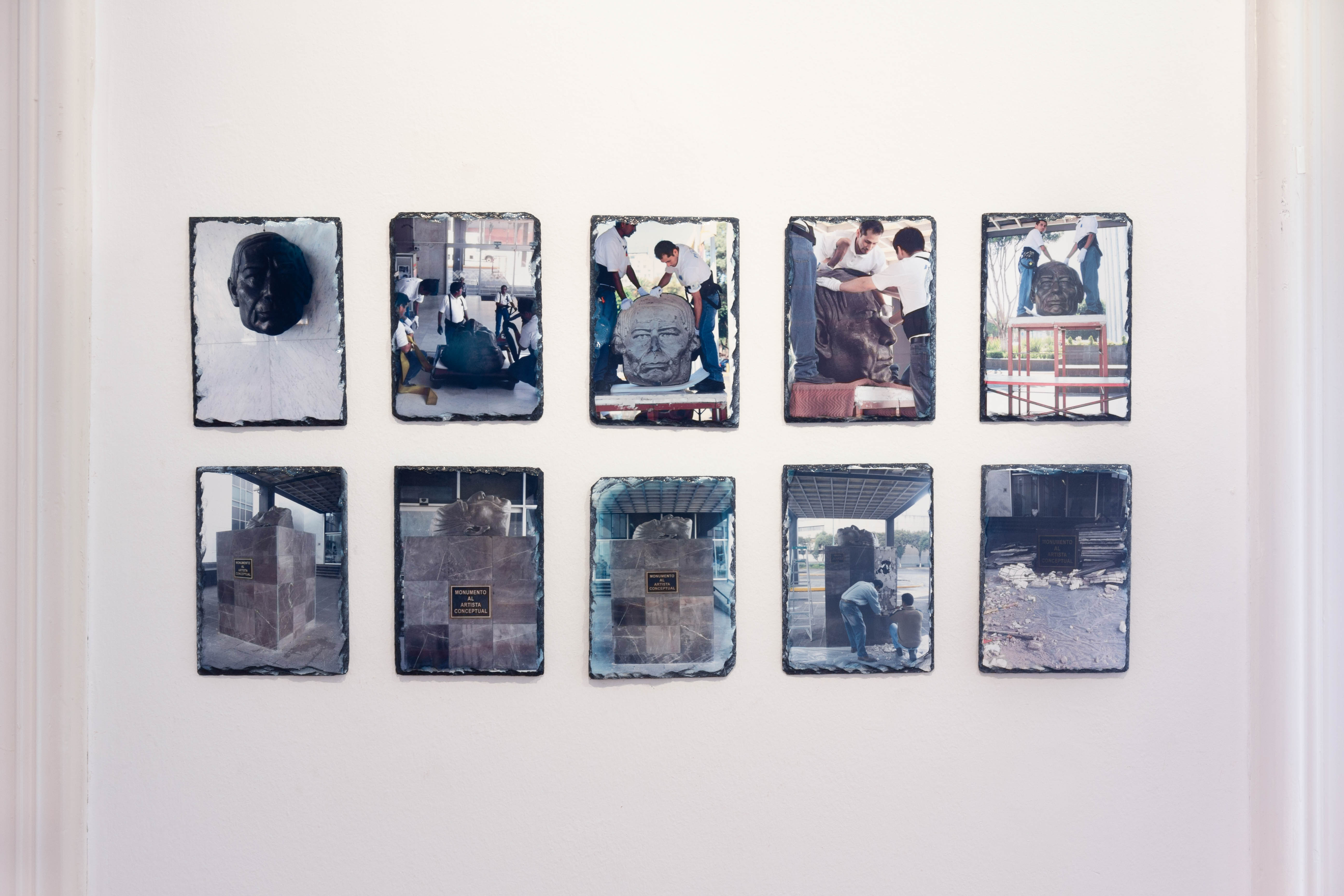 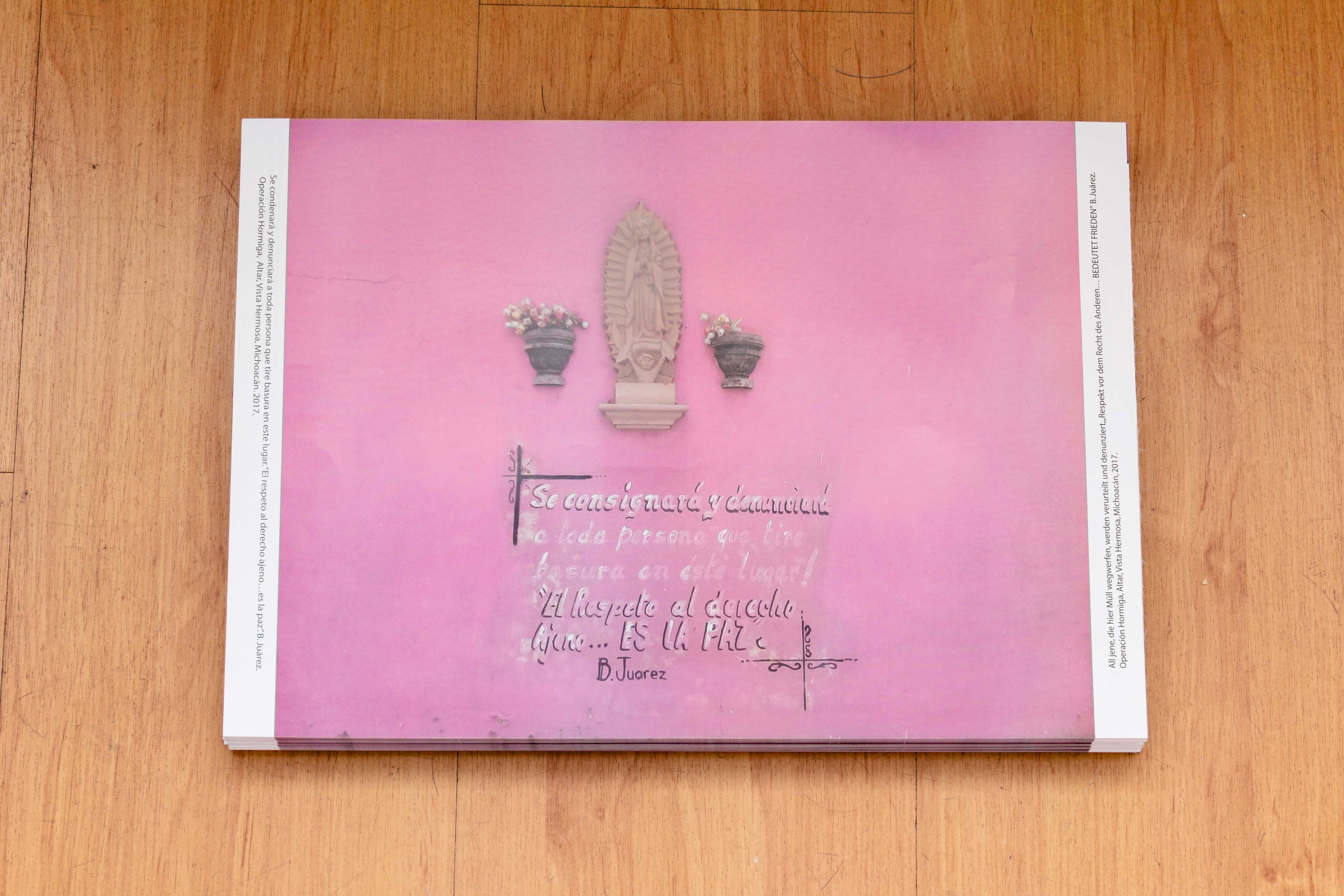 El derecho ajeno I Das Recht des Anderen was realized in the frame of Gekreuzte Geschichten 1938-2018.