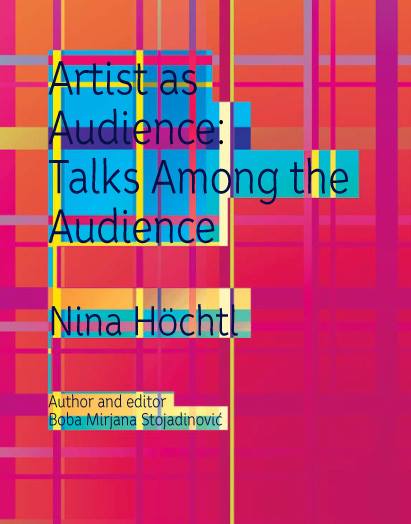 Lecture performance: “The VBKÖ’s Archive as a Site of Political Confrontation or How to Sing Out of Tune?”

At the Fourth Biennial Conference of the European Network for Avant-garde and Modernism Studies UTOPIA EAM 2014 (University of Helsinki, August 29-31, 2014) – part of the panel “All Women Art Spaces As Heterotopias” – Julia Wieger and I presented the lecture performance “The VBKÖ’s Archive as a Site of Political Confrontation or How to Sing Out of Tune?”