In this essay film/video performance/fake history show/future re-enactment I explore what I have termed “delirio güero” (white delusion) in Mexico.

The film takes a deep dive into the nitty-gritty of the outlandish acts of 19th century self-appointed discoverer/artist Jean-Friedrich Waldeck, and architect/researcher/photographer Teobert Maler; the colonial imperial undertakings of the monarchs Charlotte of Belgium and Maximilian of Hapsburg, along with his follower, the swindler Anton “Toni” Mayr, a distant relative of the güera (white) filmmaker/artist whose experiences and fantastic interpretations of early 21st century Mexico seem to recall the ways in which colonial practices under the influence of delirio güero continue to underwrite dominant ways of knowing, interpreting, feeling, and making/showing art.

Undergirded by archival images and boosted by eating pineapple, La güera, the main character of the film, explores the complexities of delirio güero, searching out and commenting on the facts, myths and conundrums that connect historical interpretations, artistic outpourings, scientific explorations, and family chronicles. Notwithstanding the foregoing, a mysterious know-it-all figure from the early years of the 23rd century scrutinizes every part of the hi/stories La güera recalls, further interrogating their colonial continuities, structural violence, neoliberal devastations and death. 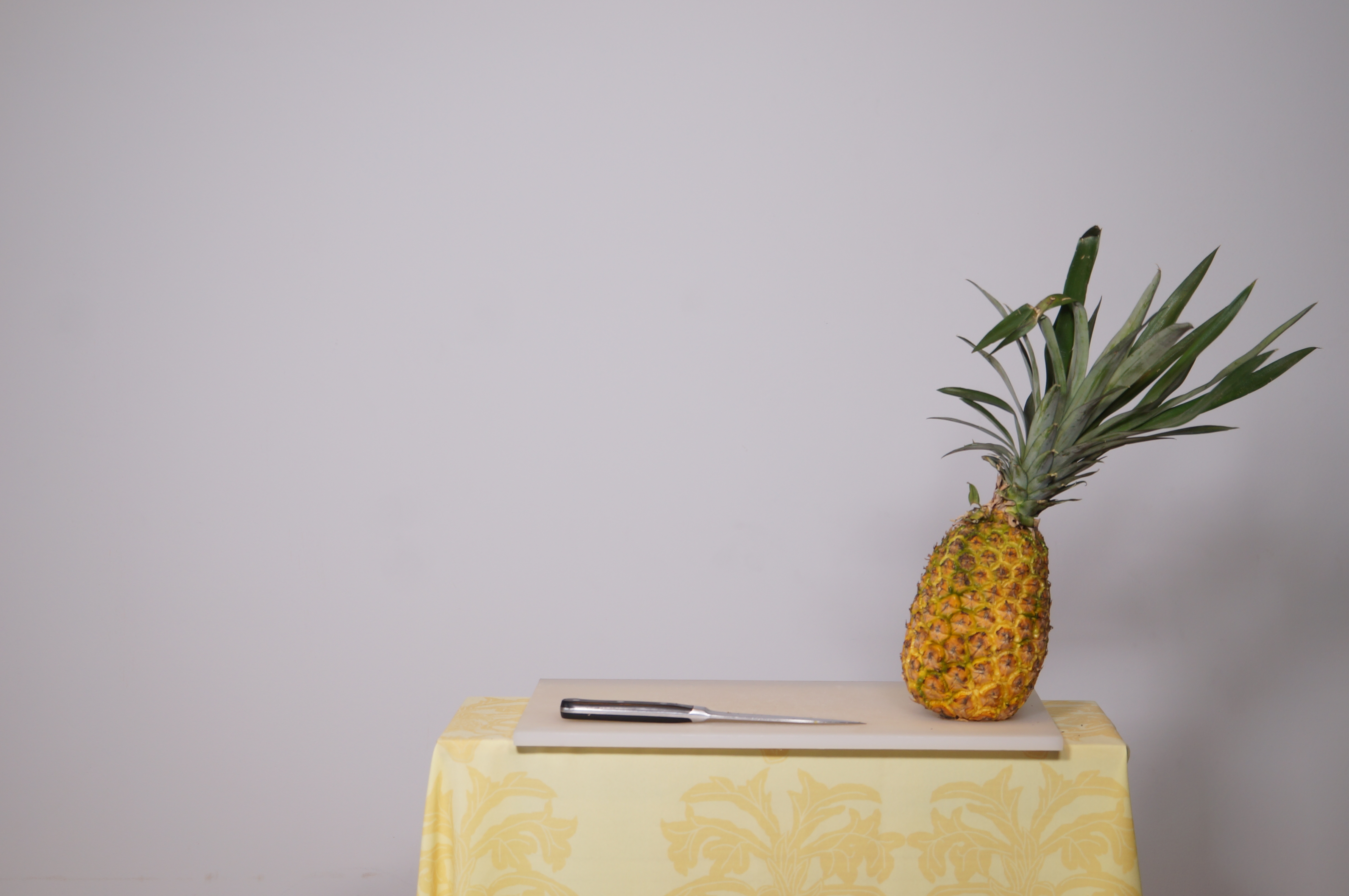 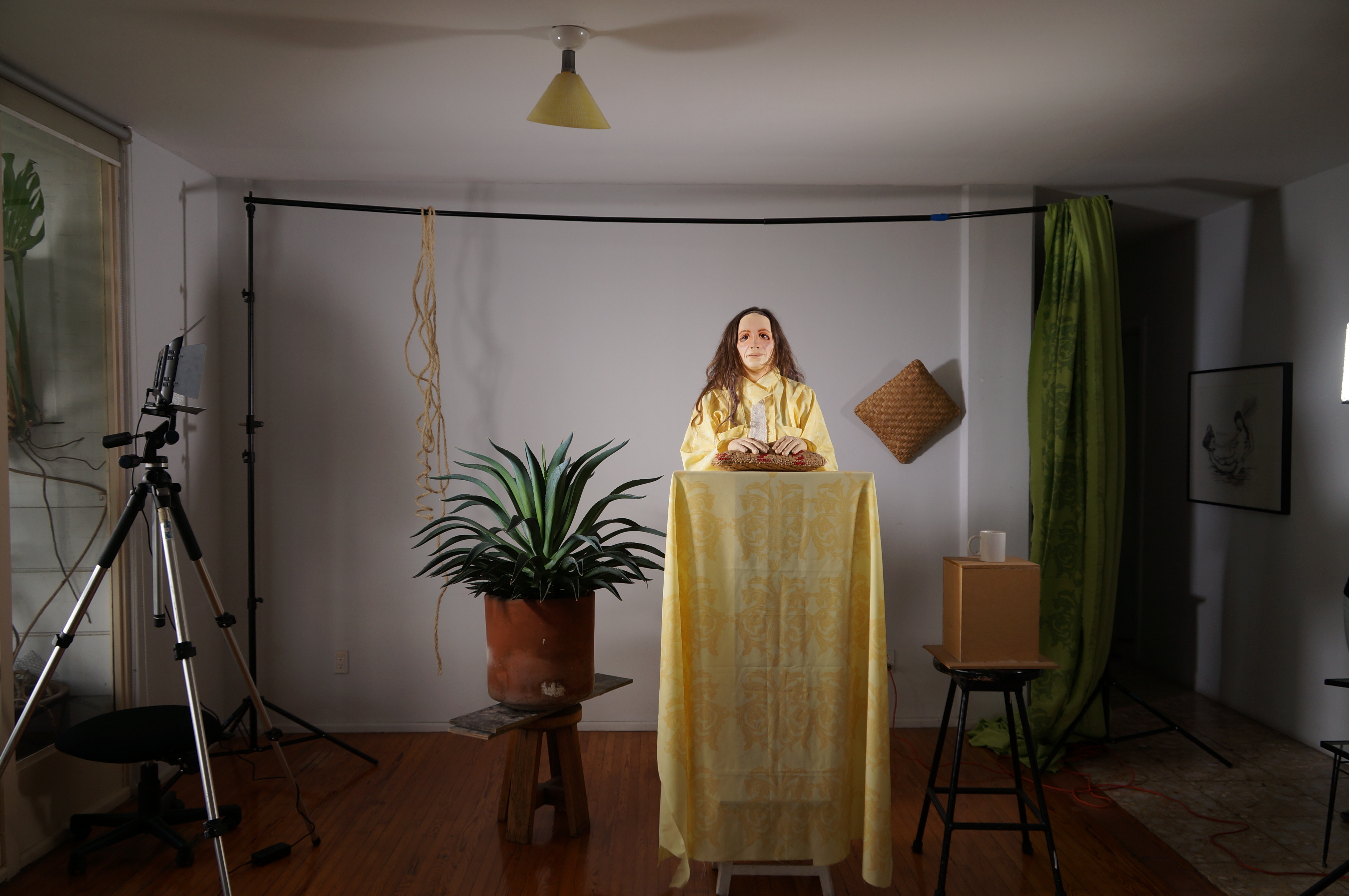 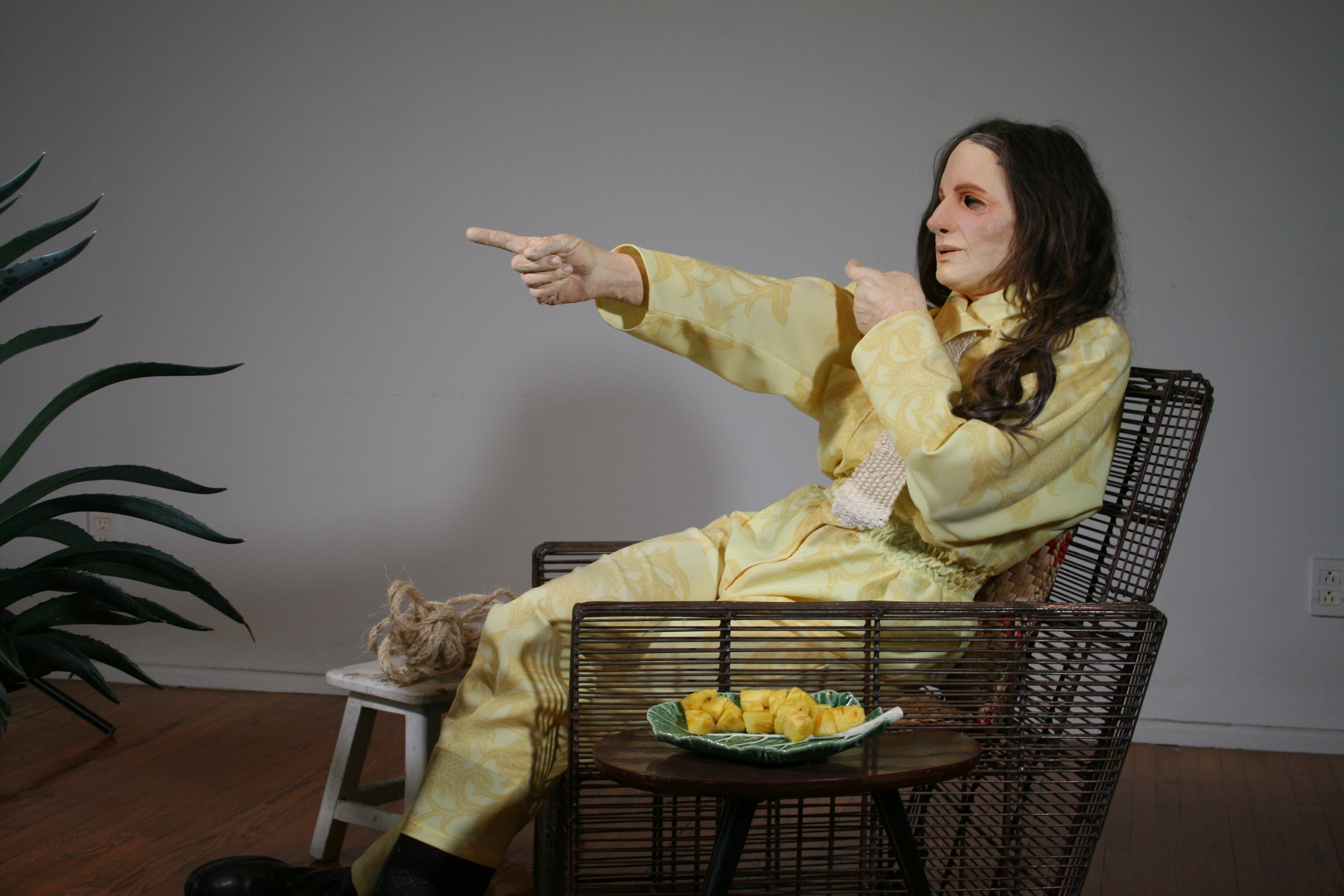